1. A baby who suffered from sickle cell disease receives two (2) sickle cell genes from each of his or her parents.

A child can also receive or inherit one sickle cell gene, meaning such a child has sickle cell trait (SCT). Couples should visit their doctor for a blood test to know their chances of giving birth to a baby that will have SCD.

Genes that transfer from a parent are responsible for the determination of a person’s traits such as blood type, eye color, and risk of disease.

2. SCD has many faces

Sickle cell disease is a disease that affects millions of people worldwide. Some people inherit it from their parents, who inherited it from their ancestors, while others suffer from it as a result of where they came from. It’s particularly common among people whose ancestors came from Spanish-speaking regions in the Western Hemisphere (Central America, South America, and the Caribbean); Saudi Arabia; India; sub-Saharan Africa; and Mediterranean countries such as Italy, Turkey, and Greece.

3. SCD can be cured in certain patients. 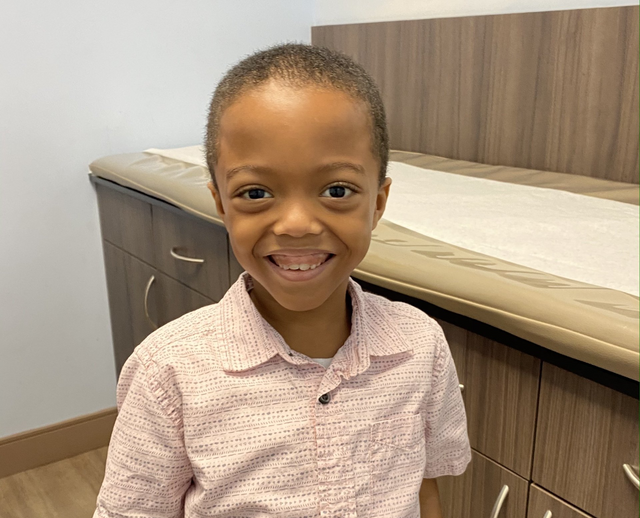 Yes, it is curable for certain people. A bone marrow treatment is usually used. This involves getting healthy cells from someone’s (usually a donor) bone marrow and transferring them into the patient’s body. This type of treatment is not best for all patients because it’s very risky.

4. Anemia is a common effect of sickle cell disease, but it can be treated.

Red blood cells can easily die off in people suffering from SCD, making the movement of oxygen throughout the body difficult to do, therefore, leading to anemia. Blood transfusions are used to treat serious anemia.

5. Someone with sickle cell disease can live a long and high-quality life. 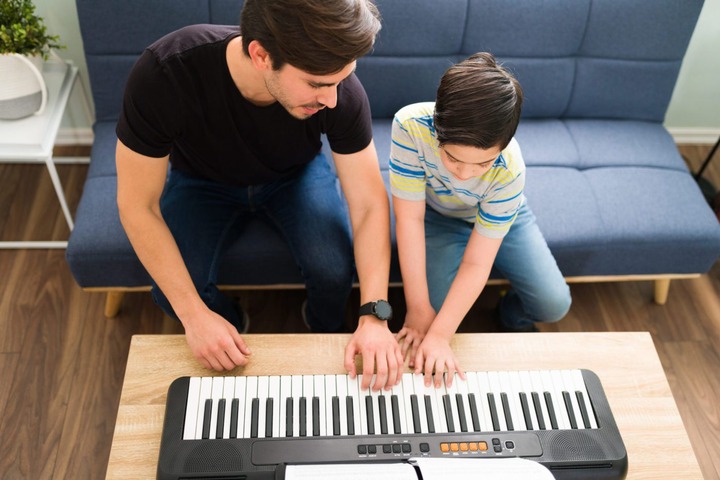 Many people believe that people with SCD won’t live as long or as socially as other people do, but that’s not true. People with SCD can reduce their chances of encountering the disease’s difficulties and participate in many activities by doing the following:

A. Following treatments prescribed by their doctor.

B. Getting regular checkups with their doctor

C. Practicing healthy habits like eating healthy foods and drinking 8 to 10 glasses of water per day

D. Preventing infections: wash your hands regularly and wear a nose mask and gloves when necessary.