Paul Biya has been the president of Cameroon for so many years now. He took over on the 6th of November, 1982. Paul Biya was born on the 13th of February, 1933. This means that he is currently 89 years of age. Paul Biya is the oldest president in Africa. This information has been confirmed by The Conversation.com 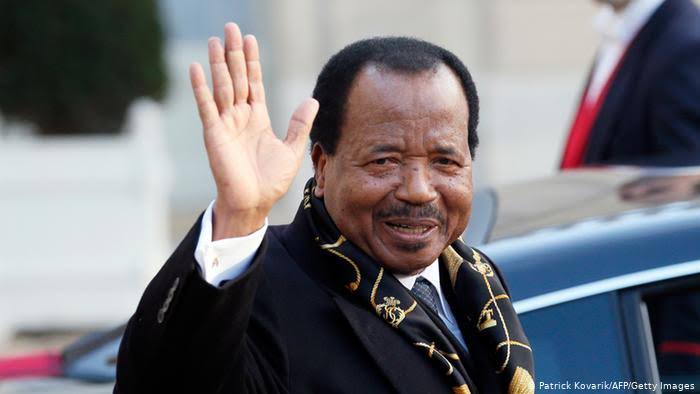 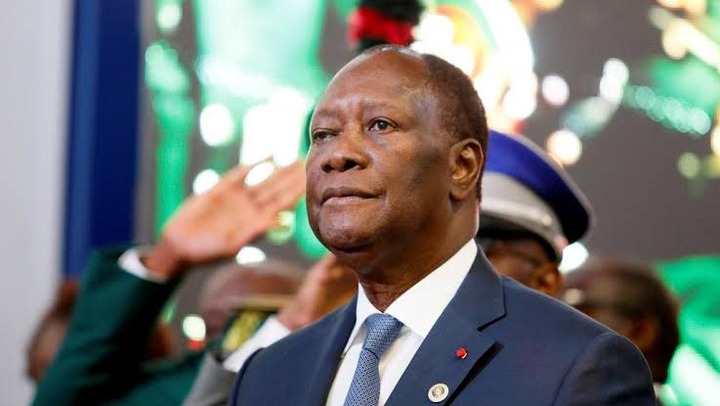