Home MYTH The World Most Educated President With Qualifications 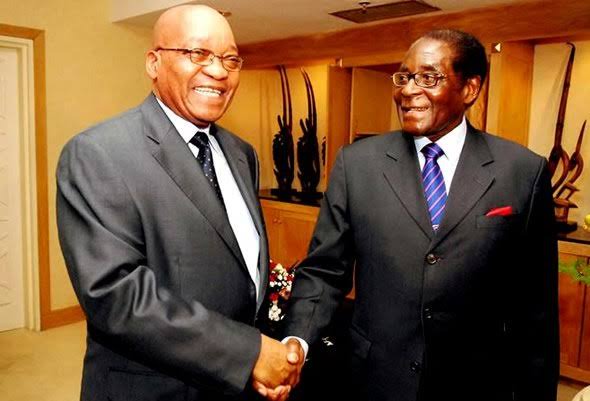 The importance and value of education cannot be overemphasized. Both forms of education are so important to both the individual and the society at large. When a people are educated and well read, it becomes difficult to enslave such a people. They become aware of their rights and privileges as a people and able to fight and stand for such rights. They also understand their responsibilities as citizens.

degree in Law and in Economics alongside several other PhDs aside the 14 honorary degrees, this record will indeed be a very hard one for any other president in the world to break. But, who is the most uneducated president in the world?Jacob Zuma, the president of South Africa is the World’s most uneducated president. Jacob Zuma has no formal education. Infact he is self- schooled. He taught himself to read and write. 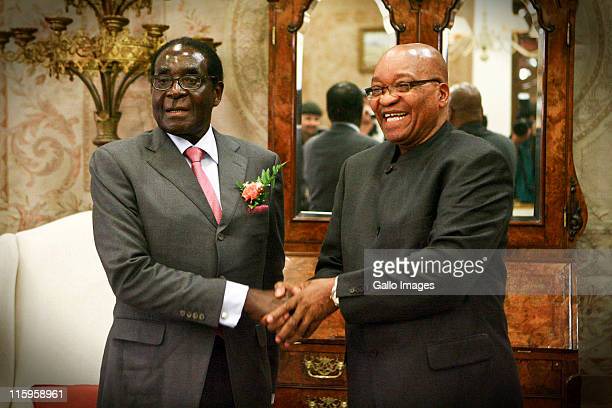 Acquiring formal education was difficult for Zuma because he was poor, and lost his father at a very young age. With little or no access to funds, he borrowed books from friends in the neighbourhood, and would insist his friends put him through on how to pronounce words. Many a time, Zuma would personally educate himself in the bush and was involved in the fight against the apartheid government along side Nelson Mandela and this led him to prison, yet he continued in self education. He regarded self education as more important than certification. Hear Jacob Zuma; “I don’t regard myself as uneducated, I only lack formal qualifications and certifications”. But who today will believe he doesn’t possess a primary school certificate when he stands to address his nation on political and economic issues and when he sits in the African Union and the United Nations. He speaks even better than so many professors.