Home VIRAL Nigerian lady surprises her boyfriend with a plot of land, other gifts...

A video making rounds online shows the moment a Nigerian lady surprised her boyfriend with a plot of land, other gifts for his birthday. 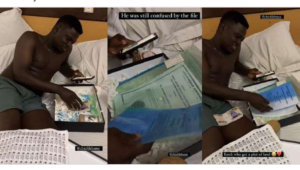 The lady, simply identified as VickAjiboye, decided to spoil the love of her life as he turns a year older today, December 23.

In the video, she is seen spraying N200 bills on her man before presenting him with a gift box containing the legal documents of the land she bought in his name, and other gifts including cash. 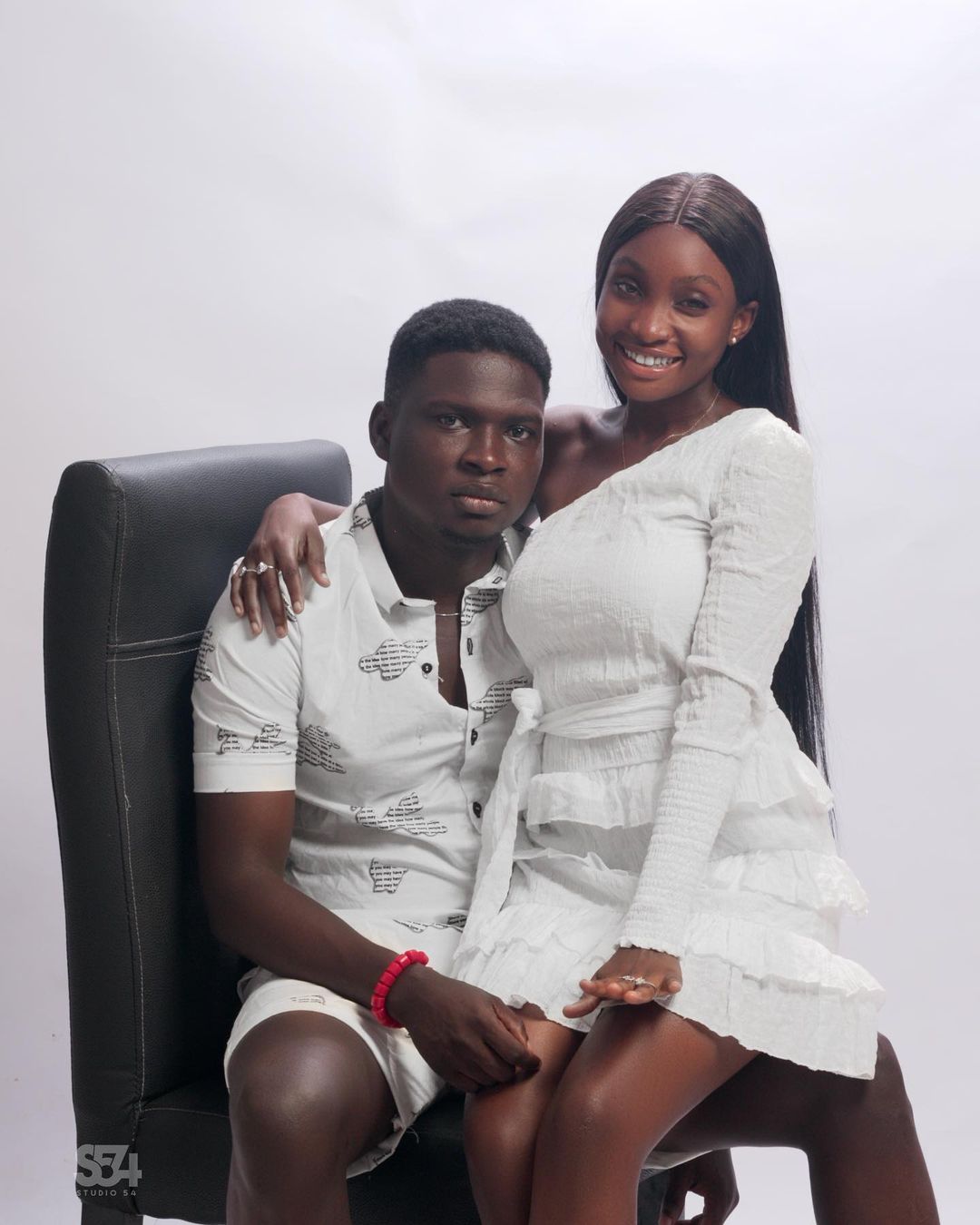 According to her, he has always wanted a land in Ibadanlocal government area of Oyo state so she decided to make his dream come true.

The video has caused a stir on social media as netizens laud the young lady for going the extra mile for her man.

Some netizens opined that the man must have spent a lot of money on the lady in the past for her to gift him a plot of land.

Watch the videos below: