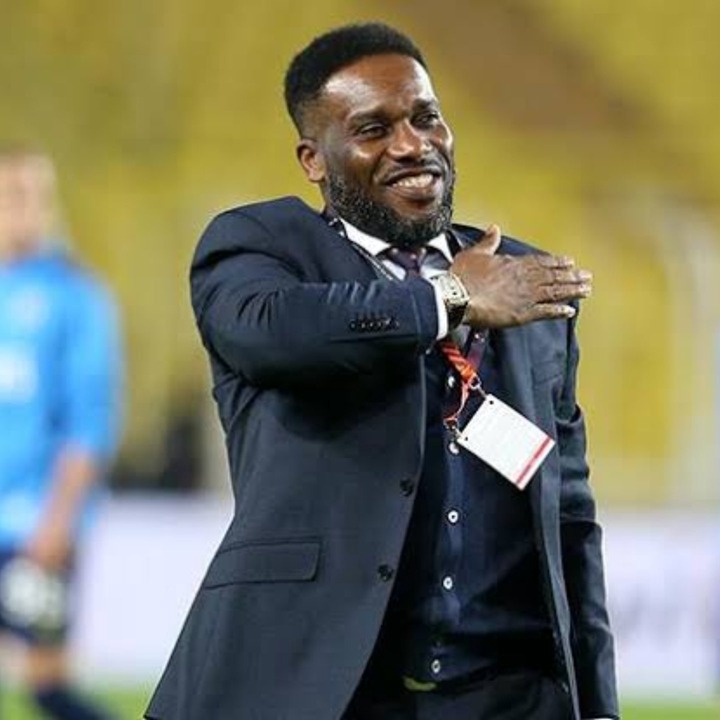 Okocha also suggested that Michy Batshuayi is not on the same level as Lukaku, who is struggling to overcome a muscle injury, adding that the Fenerbahce striker has a poor shot conversion rate.

Okocha said this before Belgium’s World Cup clash against Morocco at the Al Thumama Stadium, Doha, on Sunday.The downside of his [Batshuayi’s] game is he has to be more clinical. He always gets himself in the right positions, but his finishing is always a bit questionable,” Okocha told SuperSport.

“He is a player that needs a lot of chances to convert and that is where Lukaku is being missed.

“Hopefully, he will grow as the tournament goes on, knowing that he is the main man now because of the injury that Lukaku has.

“Hopefully, he will know that he needs to convert more of his chances.”

Meanwhile, Belgium lost 2-0 against Morocco as Lukaku was introduced in the 81 minutes of the encounter, substituting Thomas Meunier.