The Nigeria Entertainment industry has continued to develop in every aspect. Each area in the industry has succeeded in staying relevant across the world. For example, it has become common for Nigerian musics or movies and musicians or actors to receive recognition in other countries outside Africa.

An area of the entertainment industry that has been developing during the course of the years is the Movie Industry, which is popular known as the Nollywood.

The Nollywood has been producing amazing contents regularly for a long period of time now. However, let us talk about a major figure in the industry, who has also played a role in the development.

Biodun Okeowo, who is popularly known as Omoborty is an award winning actress and producer. hails from Ogun State and was born on 26th of December, 1971 in Fadeyi, Lagos State.

Here are her pictures with Odunlade Adekola, Femi Adebayo, Mr Macaroni, Broda Shaggi, and other actors on set: 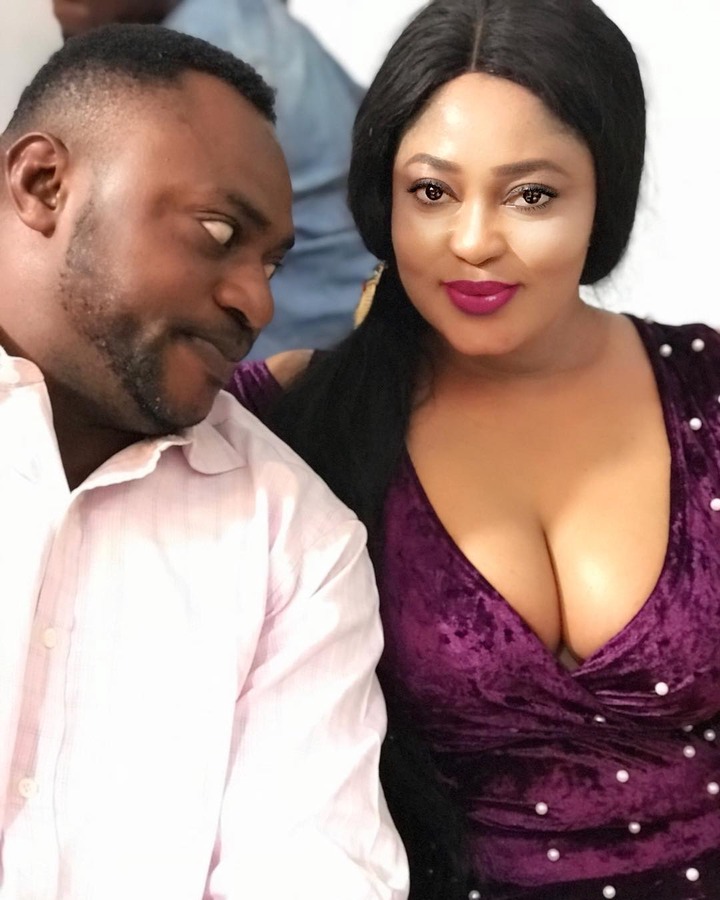 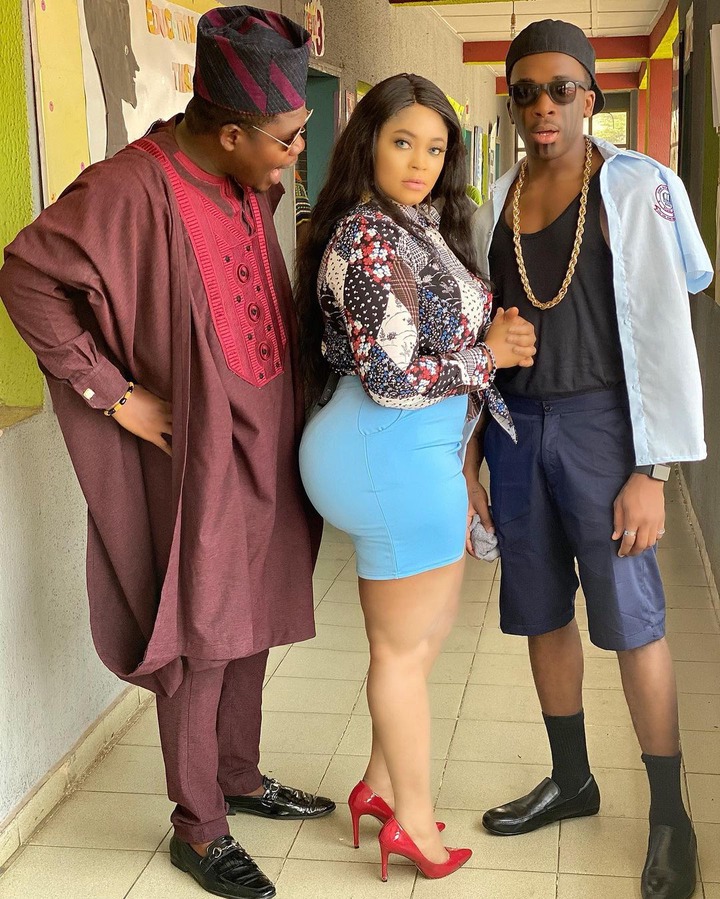 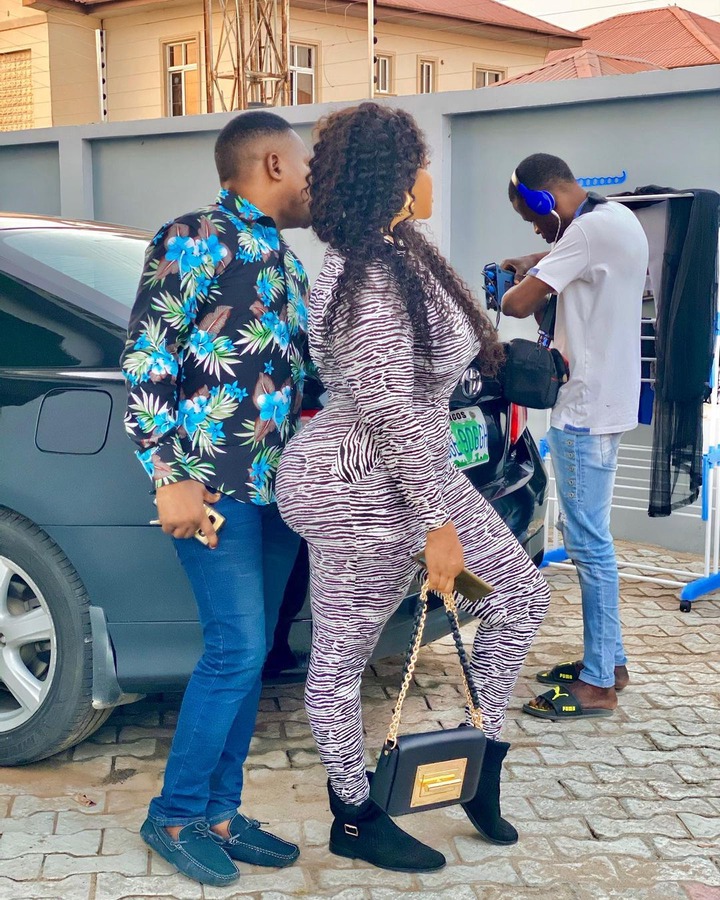 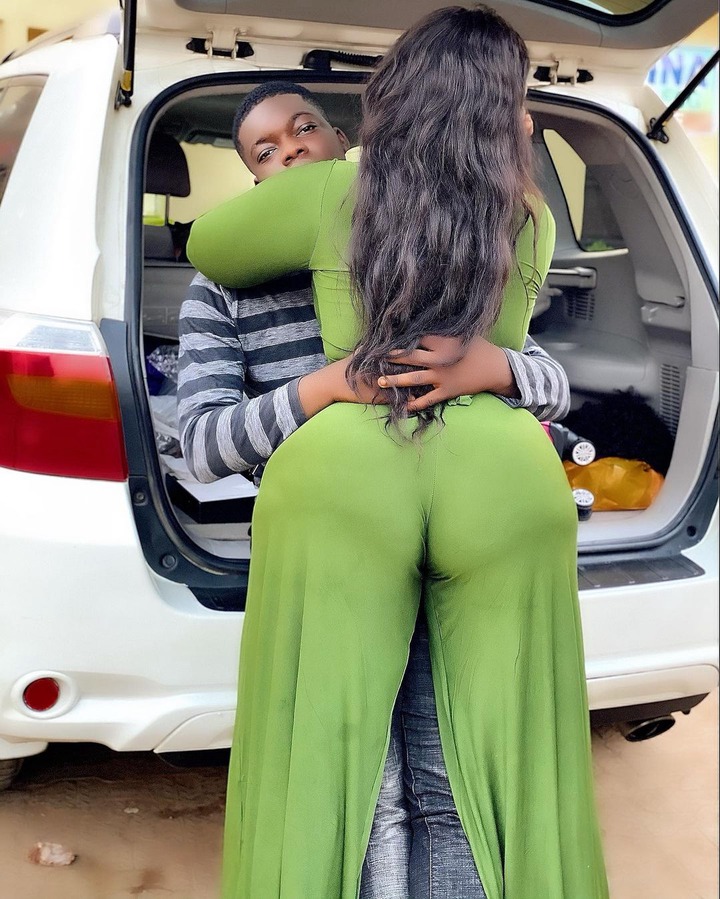 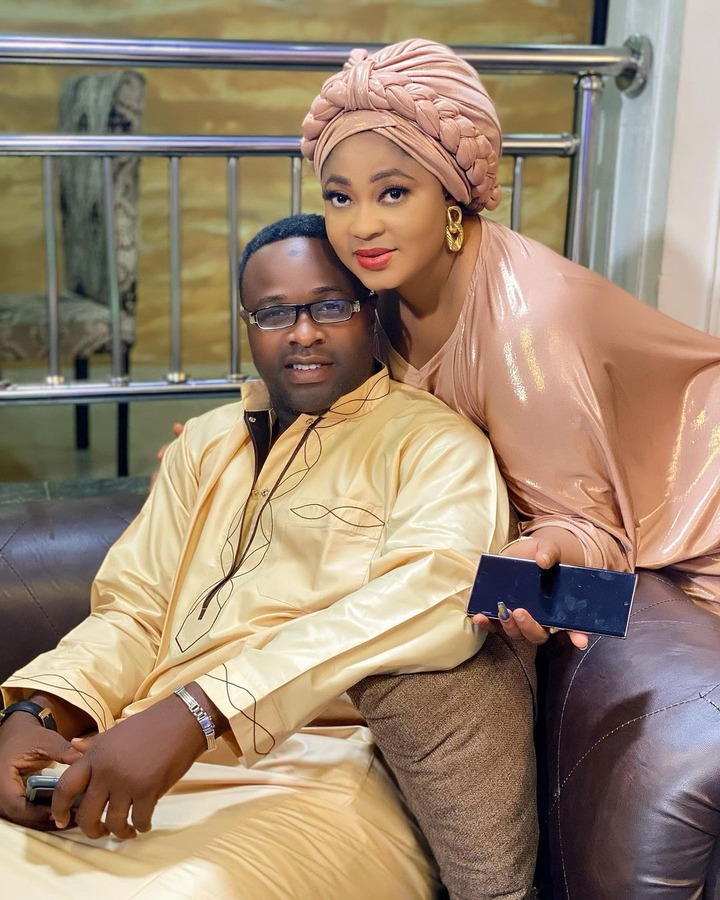 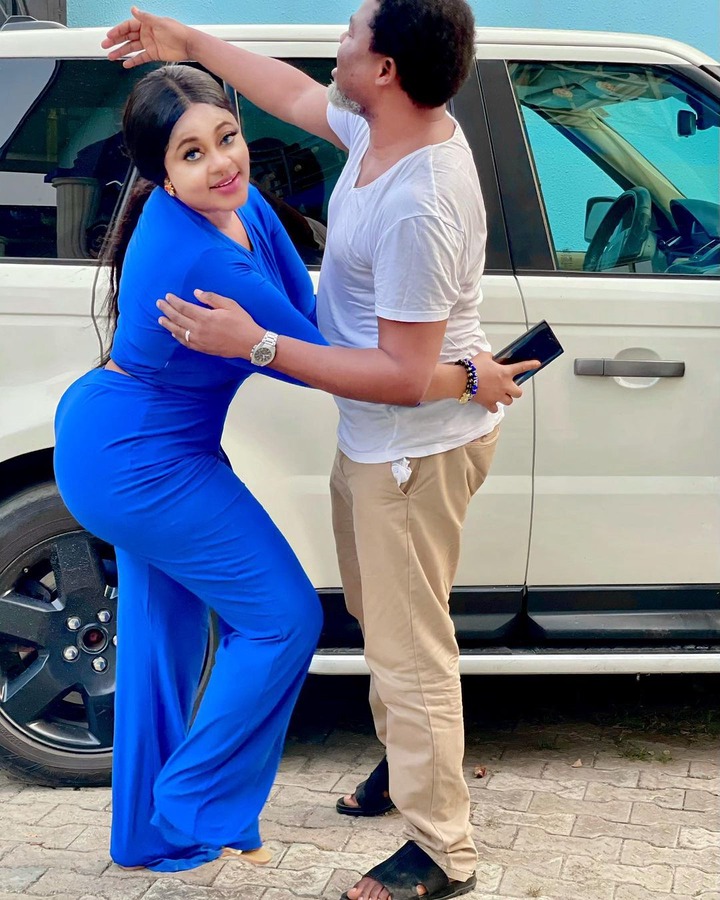 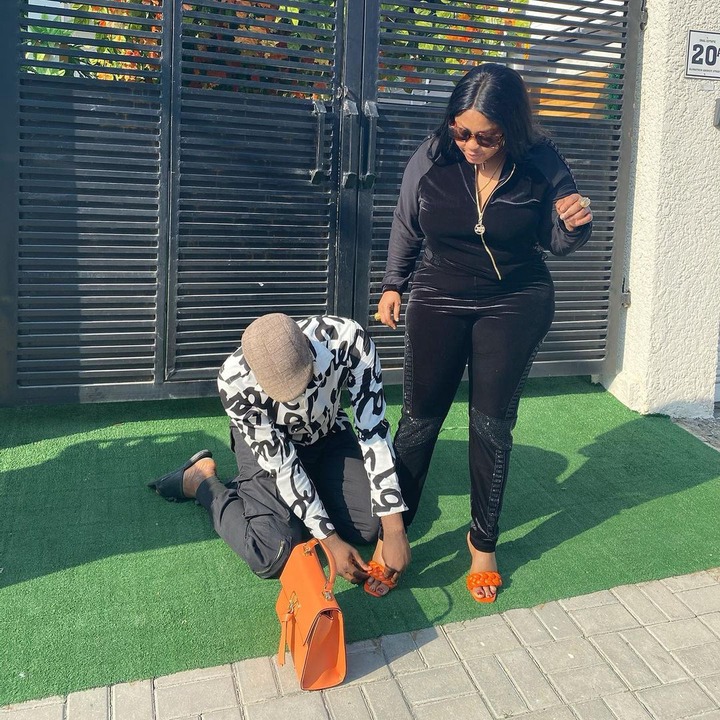 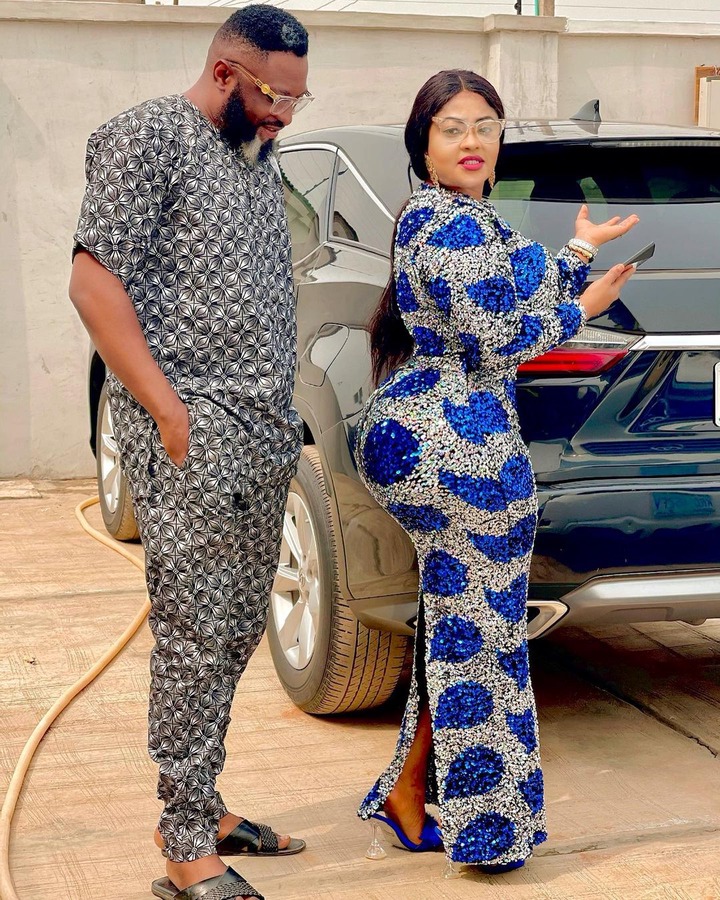 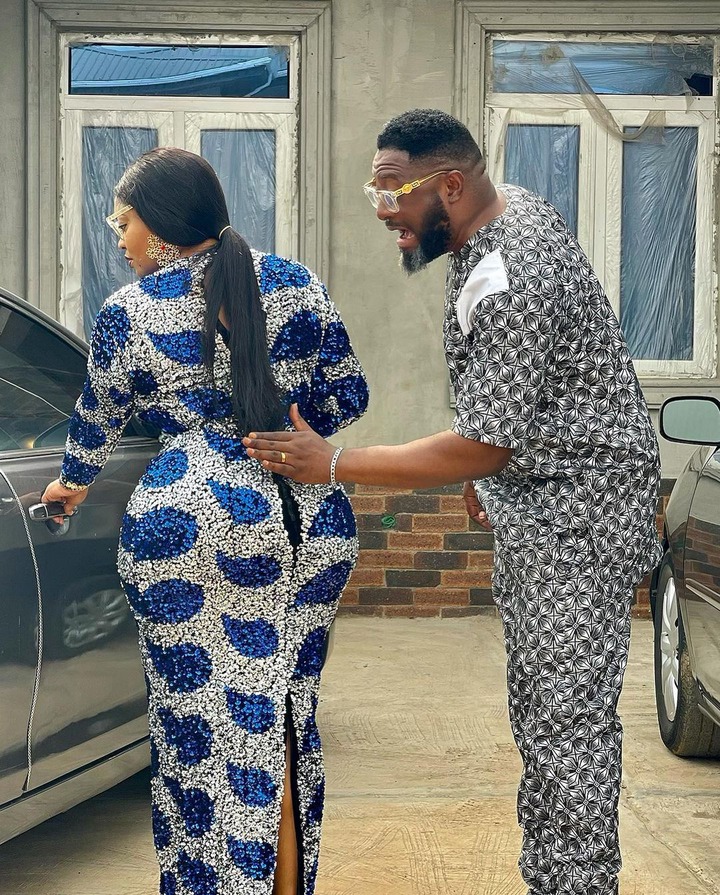 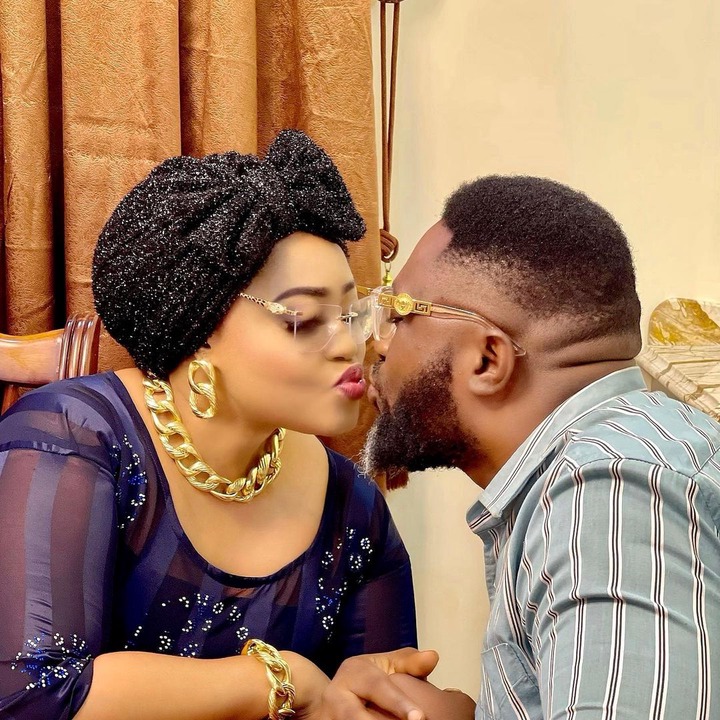 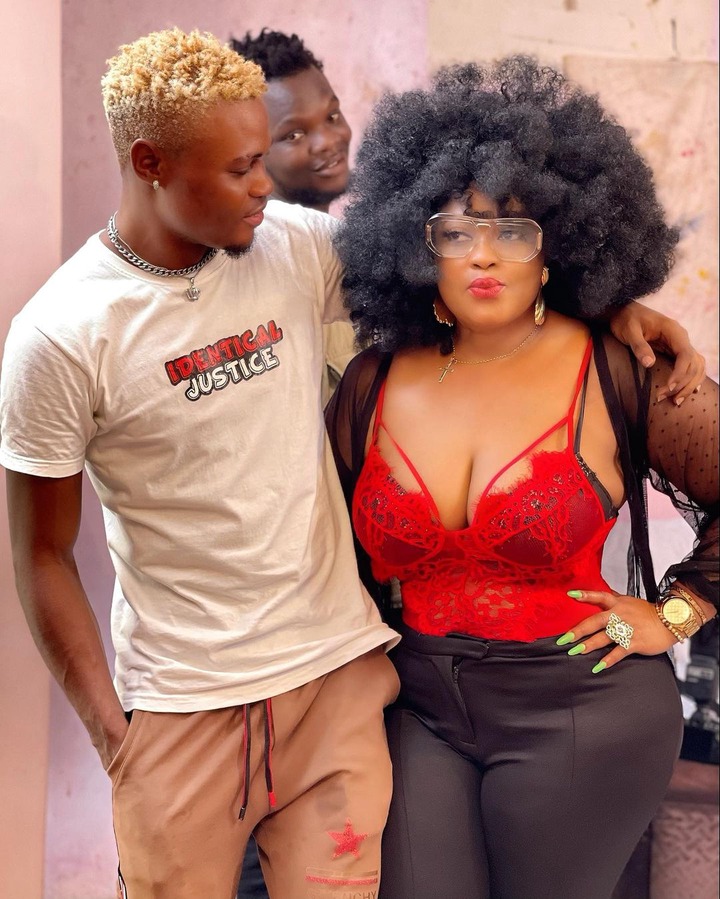