According To Naijaloaded, On 3rd December it is reported that Woodberry’s prison cell was searched after intelligence suggested that Woodberry was still conducting criminal activities behind bars. 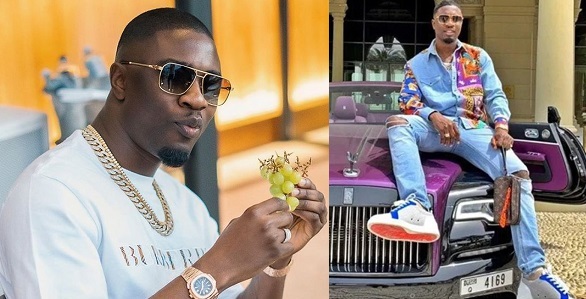 Woodberry was in possession of a Samsung Galaxy S6 mini smartphone and was found to be communicating with co-conspirators in Dubai, South Africa, Turkey and Nigeria.

Forensic analysis of the seized phone shows Woodberry was orchestrating new financial attacks against US businesses and individuals to help fund his lawyer fees associated with his case.

From chat transcripts Woodberry can be seen demanding payment from conspirators in Turkey who owe him $820,000 from his share in a $2.1 million BEC fraud that is supposed to have taken place in February of this year.

Bitcoin accounts on the website have balances ranging from $200 – $45,000 and had all the necessary security information to make a successful withdrawal. Officials were able to trace $314,800 accumulated from these hacked Bitcoin wallets directly to Woodberry.

A motion is likely to be put forward to open new criminal charges against Woodberry and with mobile forensic investigations still ongoing, it is possible additional criminal activities will be uncovered also.

An attempt was made to contact Woodberry’s lawyer Micheal B. Nash for comment but have since not received a response.