Home Uncategorized Man cries out after native doctor duped him of 7 million Naira,... 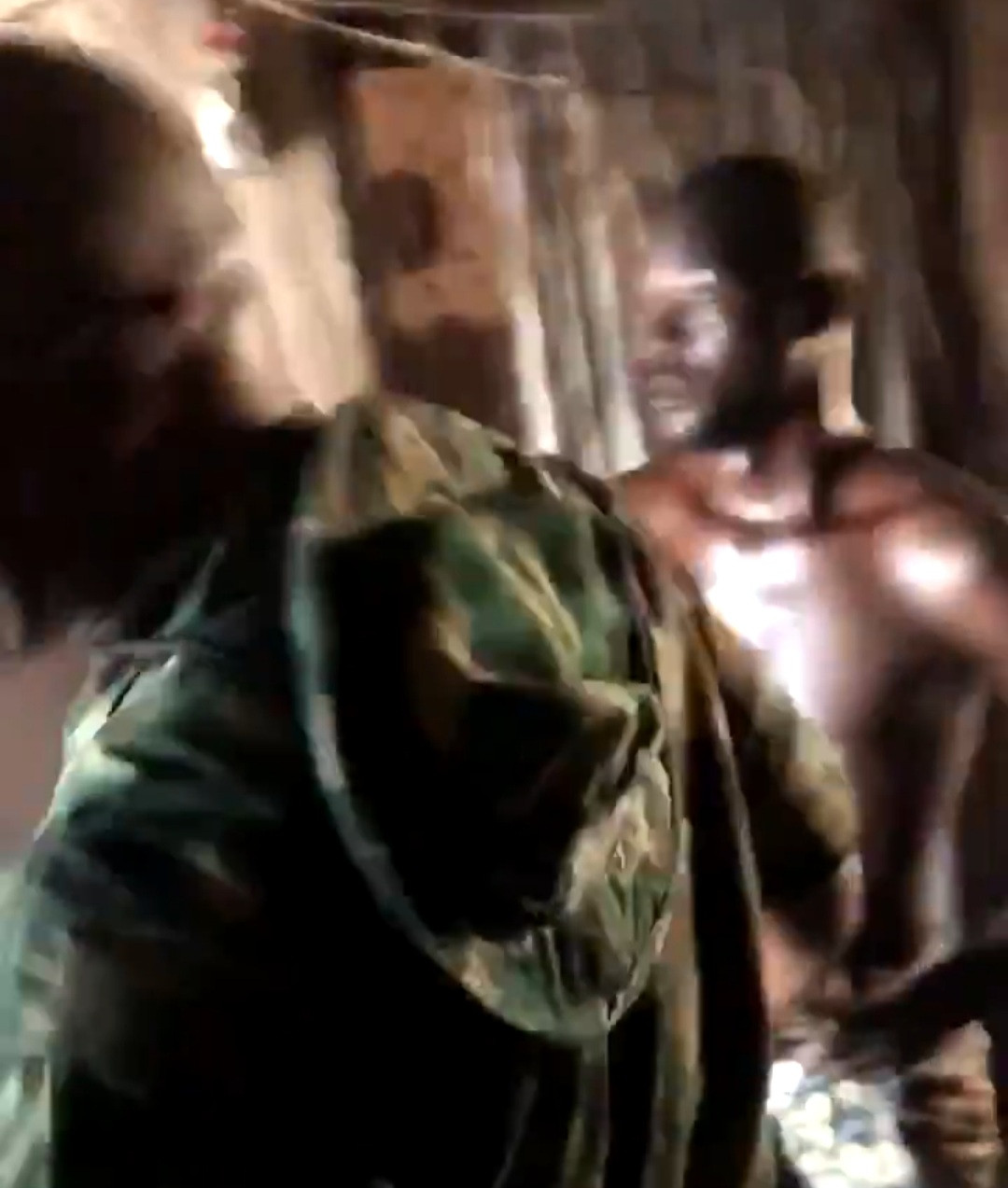 A man has cried out on Twitter after he was scammed by a native doctor.

The victim named Seun claims the native doctor “jazzed” him, such that he didn’t know what he was doing.

He added that the man gave him things to eat and drink then used fear tactics to make him do his biddings.

He found himself giving the native doctor all that he had and even borrowed to give to him. 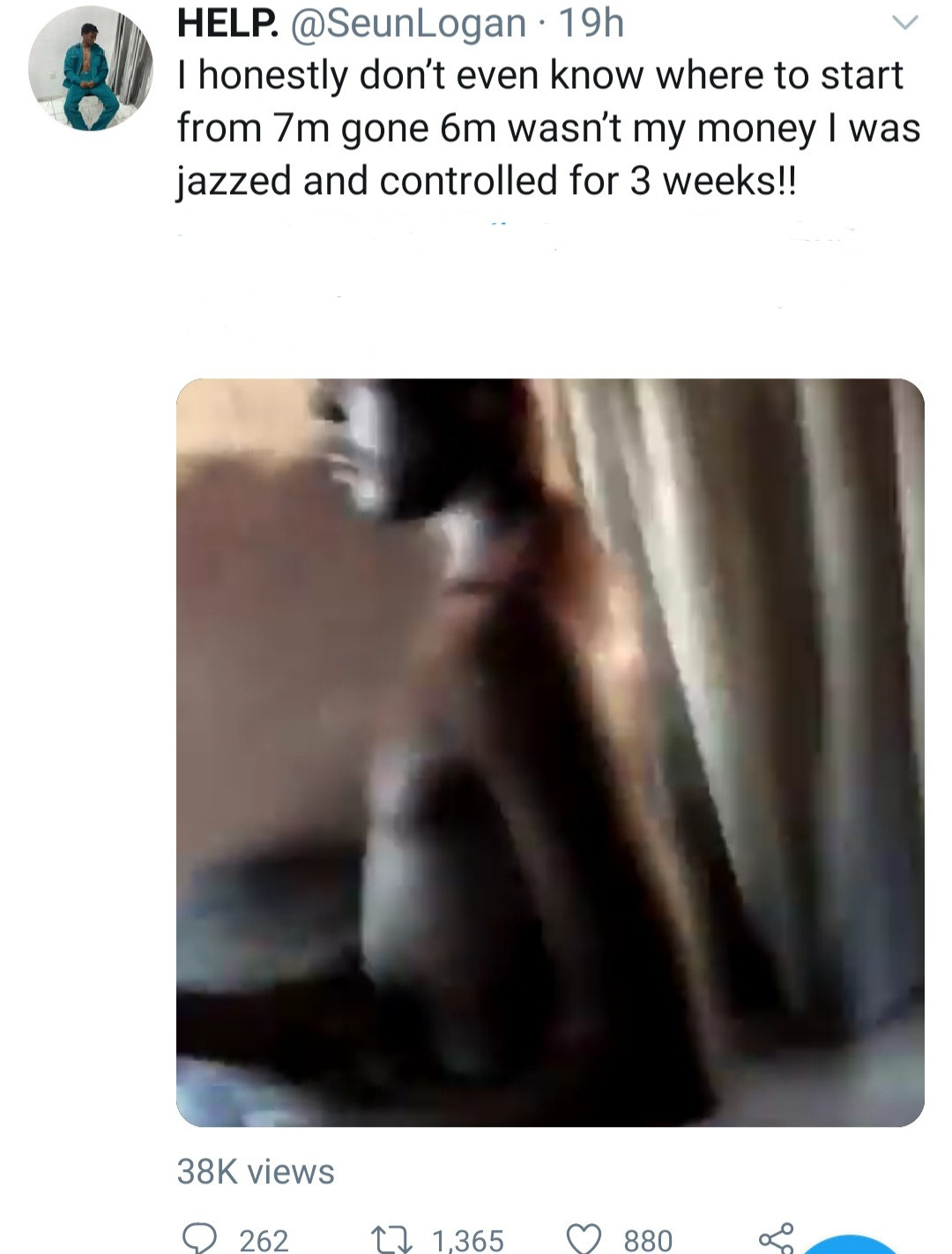 In a video shared online,  the victim is seen arresting the native doctor with the help of a soldier.

Watch the video below.