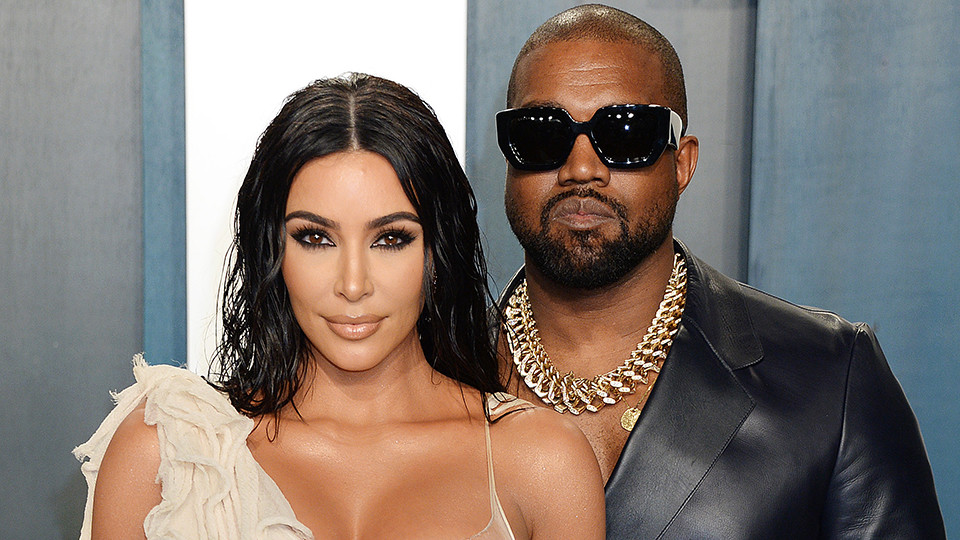 Kanye West has hired yet another divorce lawyer in the case involving his estranged ex-wife, Kim Kardashian.

The rapper has hired Robert Stephan Cohen of Cohen Clair Lans Greifer Thorpe & Rottenstreich LLP as his sixth divorce attorney in the back and forth case with Kim Kardashian. 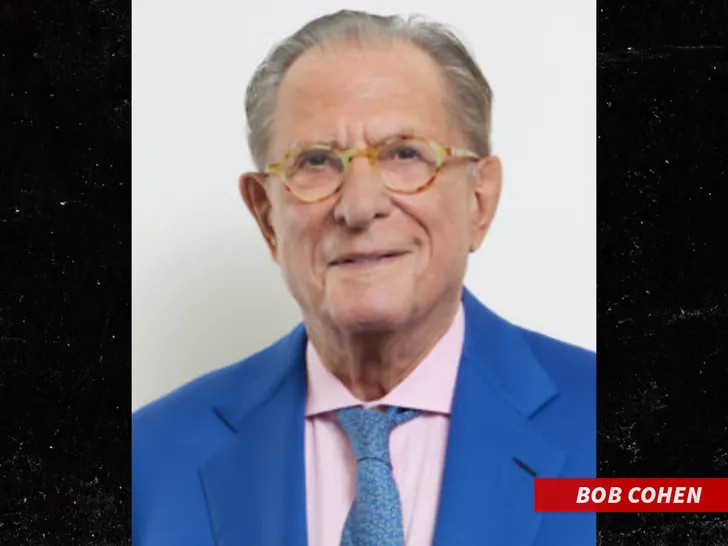 TMZ reported that Kanye West is also bringing Nicholas A. Salick of Salick Family Law Group, APLC as his counsel in California, as Cohen is based in New York, and the Kim divorce case is in Los Angeles.

Kim and Kanye’s relationship has been a rollercoaster since she first filed, at times they’ve gotten along, hitting their kid’s events together, and at others, he’s attacked her on social media on everything from her relationship with ex-boyfriend Pete Davidson, to where their kids go to school.