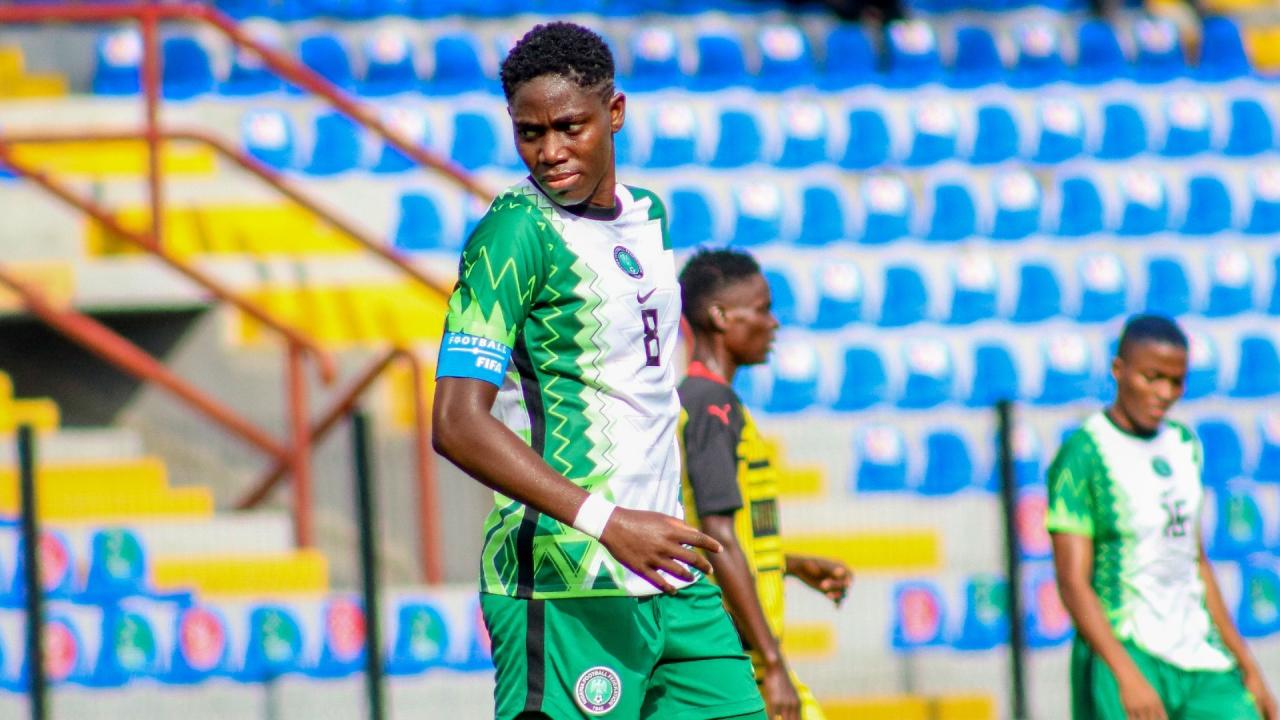 Super Falcons and Barcelona striker, Asisat Oshoala has missed out on the final three-woman shortlist for the 2022 UEFA Women’s Player of The Year award.

Last week Oshoala was named in a 20-woman list of nominees for the 2022 Women’s Ballon d’Or, making her the first-ever African woman to achieve the feat.

UEFA has now announced Beth Mead, Lena Oberdorf and Alexia Putellas as the final three contenders for the accolade.