Home SPORTS Sadio Mané sent a gift to 150 staff at Liverpool as a...

The African striker made a nice gesture to the club’s staff after spending six seasons at Anfield. 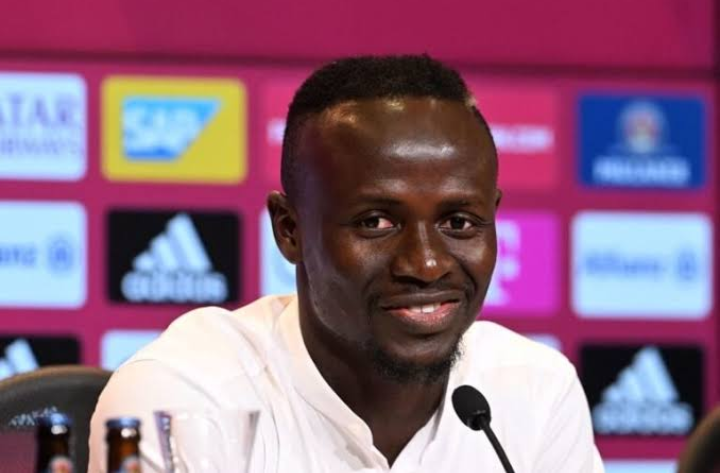 Sadio Mané decided to move on this summer. After six seasons at Liverpool, the Senegalese striker headed to Munich to join Bayern, starting a new adventure in German football.

The African was given an honourable farewell at Anfield, but a few weeks after his transfer, the player wanted to do something nice for the Liverpool staff.

According to Bild, Mané sent a box containing chocolate, a photograph of himself and a handwritten letter from the player himself to every employee at the club, from the cleaning staff to the security guards.

This was the African’s way of thanking all the Liverpool staff for their support and affection, a simple gesture that shows his human qualities.

And you’d expect nothing less than recognition from Mané, who has consistently shown thoughtfulness over the length of his career. He’s not someone who ever forgets where he’s come from or how he got to where he is.

It’s one of the many reasons we’ll miss seeing him with Liverpool, in all honesty. Obviously, his efforts on the pitch are the biggest miss but Mané was always someone who did his best away from the pitch too.