Popular Nigerian broadcaster and multiple awards winning journalist, Babajide Otitoju has stated that Asiwaju Tinubu has lost some of his close associates as a result of his choice of running mate for the 2023 presidential election. 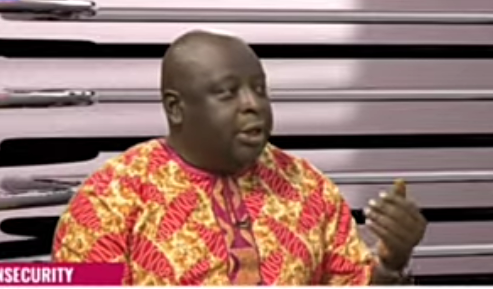 It would be recalled that the former Lagos State governor picked Kashim Shettima as his running mate despite widespread opposition to the ticket.

Speaking during today’s edition of journalists hangout, Babajide mentioned Babachir Lawal and Faleke among the people that turned their back on Asiwaju because of the Muslim-Muslim ticket.

“Some of the people that were very close to Asiwaju have turned against him because of his decision. People like Babachir Lawal. Babachir was among the first people to encourage Asiwaju Tinubu to contest the election. People like Faleke as well. They were the first to tell him that you can do it. But today they have turned their back. Like I said before, I am waiting for the day when we will simply be focused on who can get the job done.” Babajide Otitoju stated.