Home Entertainment Give Me An Arabian Name—Popular Nollywood Actress Regina Daniels Says As She...

popular Nollywood actress, model, and entrepreneur who goes by the name Regina Daniels, thrilled her fans and a plethora of social media followers by showing off her beauty in her most recent post. In the caption, she wrote, “Give me an Arabian name.”

In the photos, the beautiful mother of two showed off her natural beauty while rocking an Arabian women’s dress called an abaya. She looks beautiful, as usual, in the costumes. These photos were snapped in an Arab country where she is currently residing with her two sons. Nevertheless, celebrities love to share beautiful moments from every outing with their fans, especially the ones they had a memorable experience with, and Regina Daniels is a well-known Nigerian celebrity who frequently shares photos and videos of her memorable moments with her fans. 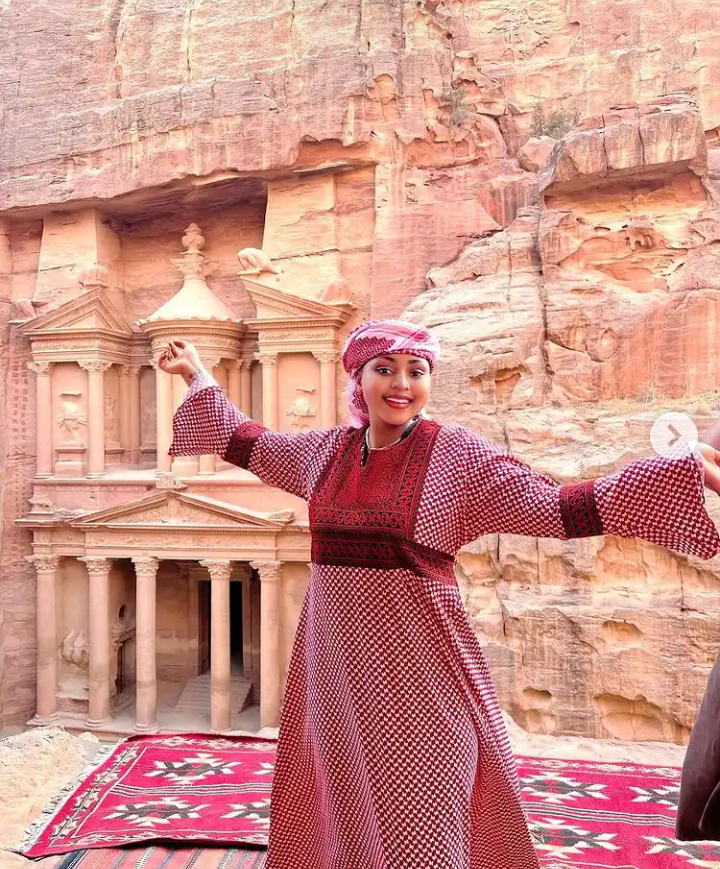 While releasing the photos, the caption reads in full, “What’s on my bucket list? Everywhere. Give me a perfect Arabian name.”

Check Out The Screenshot Of Her Caption Below

As expected, immediately after the post surfaced online, her fans, admirers, and social media followers quickly rushed down to the comment box section to express their reactions from different perspectives. 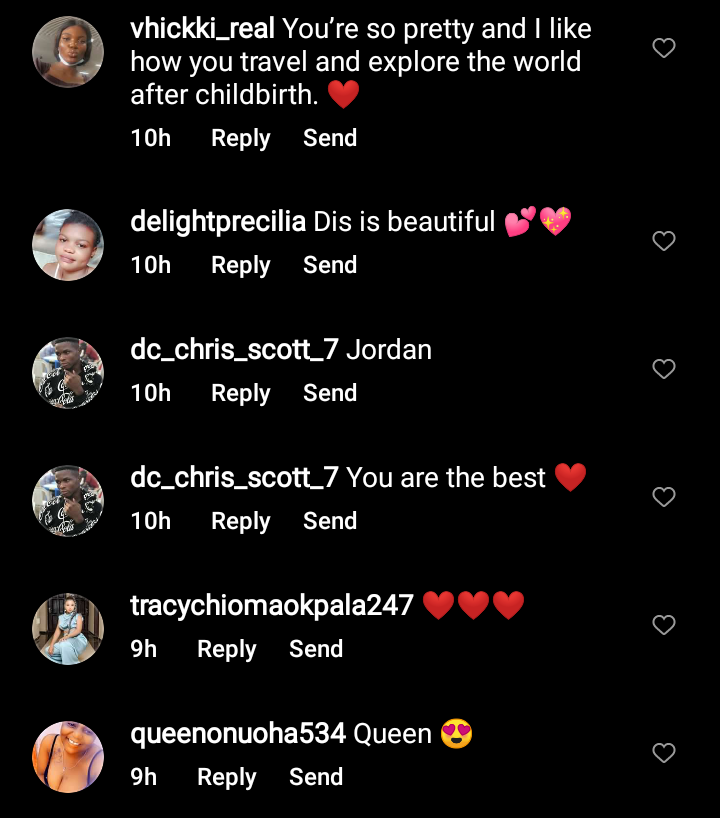 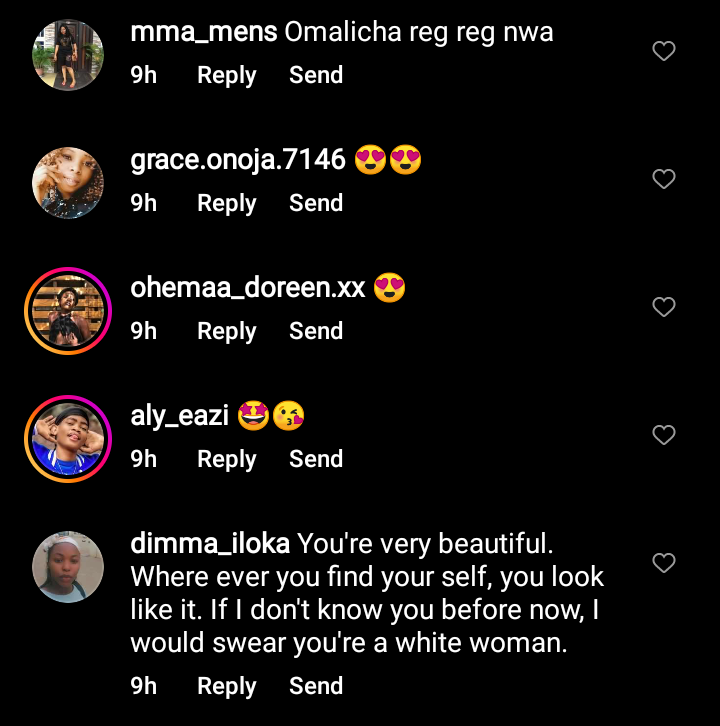 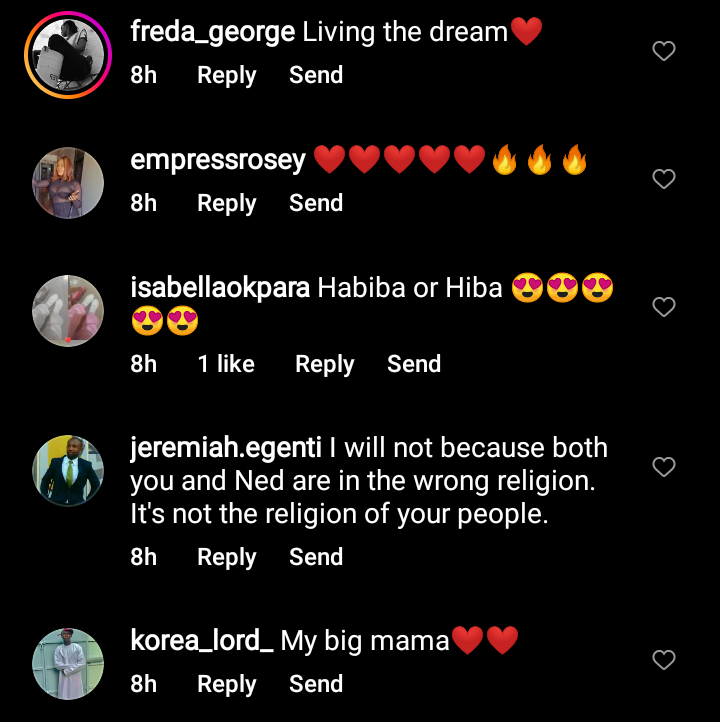