Home SPORTS Lionel Messi won his 41st title and was one step away from... 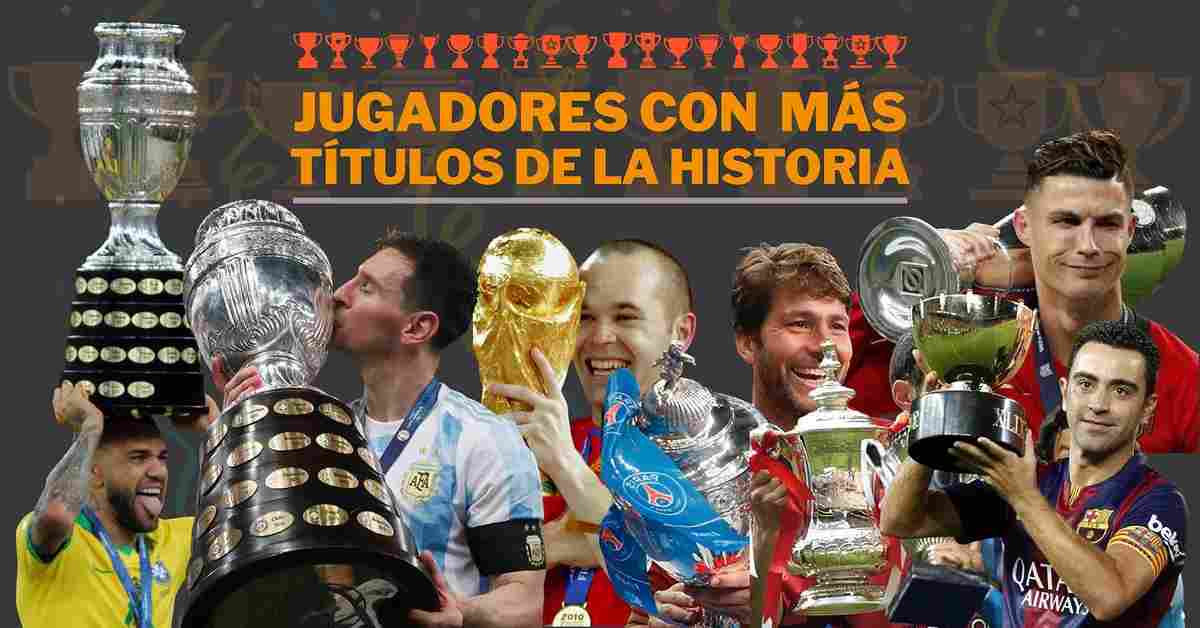 Lionel Messi returned to celebrate a new title in his career. After breaking the curse with the Albiceleste After winning the Copa América in Brazil and beating Italy in the Finalissima, the For money cried champion again this time with the Paris Saint-Germain shirt by winning the French Super Cup against Nantes in the Bloomfield Stadium from Tel-Aviv (Israel). The flea scored the first goal of the four of his team and was chosen MPV of the encounter.

In this way, Rosario he added his 41st title as a professional soccer player, remaining one step away from becoming the most successful player in the history of this sport. He is just one trophy away from catching up with his friend and former Barcelona teammate Dani Alves. The Brazilian, a recent addition to Pumas de México, has 42 stars in his record.

This coronation on Israeli soil allowed Messi detach from the Spanish Andrés Iniesta and the Brazilian Maxwellwho complete the podium with 37. Of course, the Argentine approached the most winner, his former partner Dani Alveswho leads the ranking with 42. Behind those mentioned above are Ryan Giggs (36), Kenny Dalglish and Gerard Piqué (35), Vítor Baía (34), Xavi Hernández (33) and Cristiano Ronaldo (33).

What are the 41 titles that Messi won? Lionel’s record It consists of 10 Spanish Leagues, seven Spanish Super Cups, seven King’s Cups, four Champions Leagues, four European Super Cups and three Club World Cups. All those conquests, a total of 35, have been reached with the Barcelona shirt from 2005 until he said goodbye in mid-2021. To these you have to add Ligue 1 and the recent French Super Cup with PSG at club level.

A clarification:The culé team adds a title to Rosario’s list of winners, which has been in constant debate for a long time. It was for the 2005 Spanish Super Cup, which was played over two legs on August 13 and 20. Barcelona and Betis played as champions of the Spanish First Division in 2004/05, and champions of the Copa del Rey in 2004-05, respectively. The Blaugrana They thrashed the first leg 3-0 and lost the second leg 1-2, but Messi did not enter the squad in either of the two matches. For this reason, in many counts they do not consider him as the champion of said contest.

For his part, with the Argentine team, Lionel Messi has added in addition to the Finalissima, the Copa América in Brazil 2021, plus the Olympic gold medal in Beijing 2008 and a U20 World Cup in Holland 2005.

TABLE OF PLAYERS WITH THE MOST TITLES IN HISTORY: