Home BLOG Woman finds out after wedding that her husband is a mechanic not... 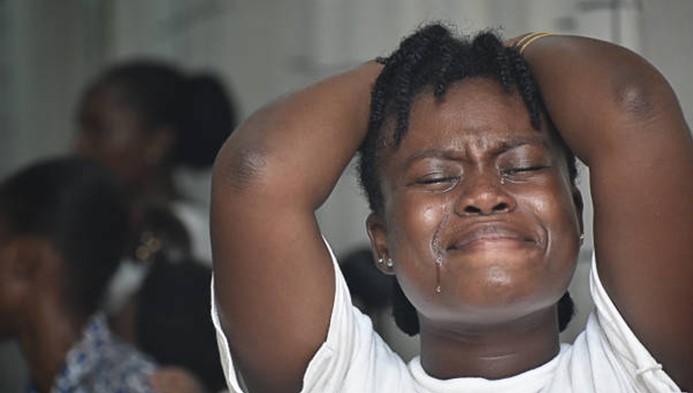 A Lady has narrated on microblogging platform, Twitter that her friend found out her husband’s real occupation after they tied the knot.

The man apparently made her believe that he was a car dealer but she found out after their traditional wedding that he is a mechanic.

The bride’s friend known as @_agneeess sought advice on what should be done as the white wedding is yet to be held.

The tweet reads; ”A friend of mine just found out that her husband is a mechanic and not a car dealer after traditional wedding. Please what should she do?

Read some comments below..