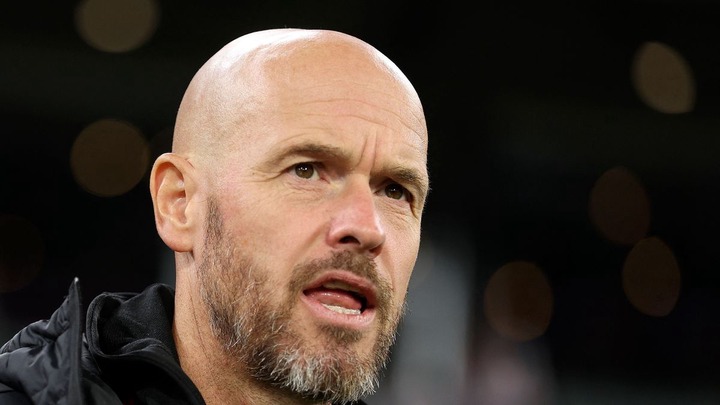 Erik ten Hag, the manager of Manchester United, may have provided a significant hint regarding a part of the team’s summer transfer strategy by leaving three young players off of their pre-season tour to play at Atletico Madrid. Amad Diallo, Charlie Savage, Zidane Iqbal, and the injured Raphael Varane have all been left at home, as a strong team of players travels to Oslo for a match that many anticipate Ten Hag will regard as the final warm-up for the marketable campaign.

As the Dutchman becomes familiar with the team at his disposal, United’s new manager has consistently fielded good teams throughout preseason matches. 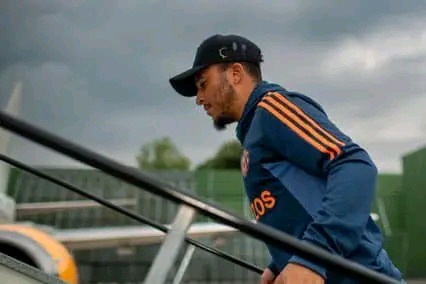 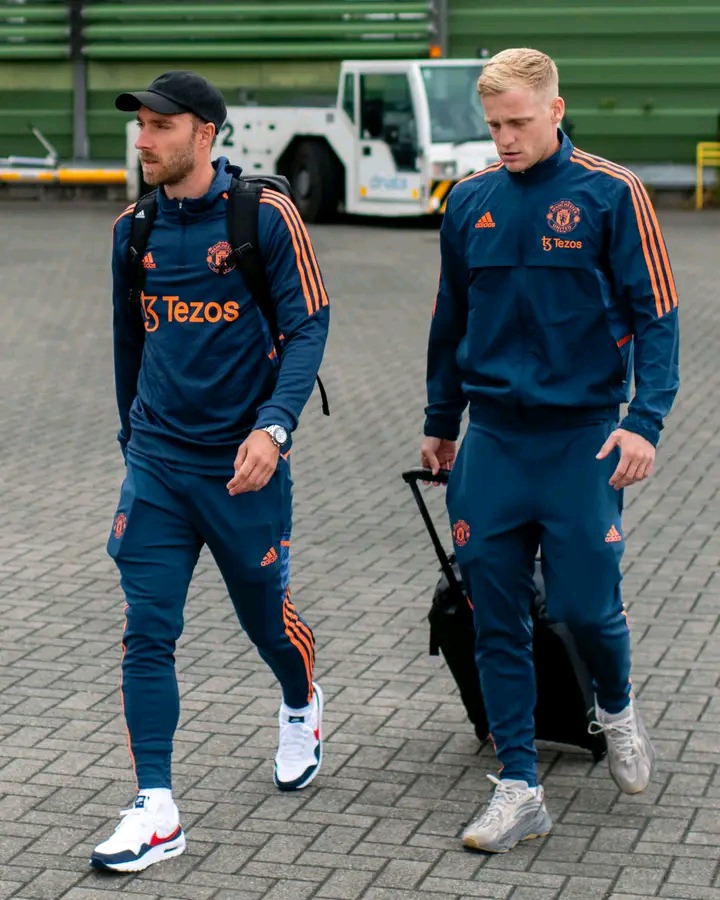 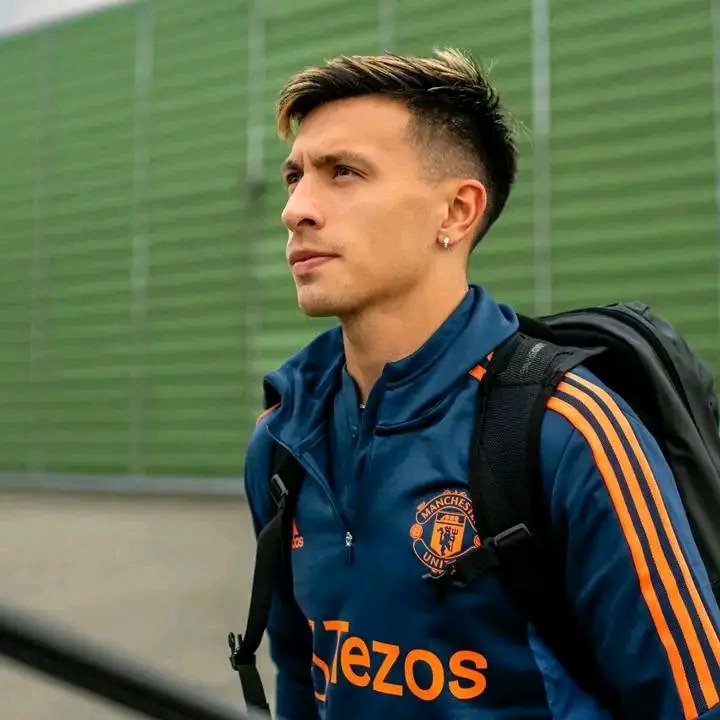 The regular suspects have mostly arrived in Oslo, where the Red Devils will take on Atletico Madrid on Saturday, but three players aren’t there, which may indicate that three loan players are about to leave.

In order to decide if and where to loan out the teenage combo of Iqbal and Savage, Ten Hag is said to have met with technical director Darren Fletcher this week. Both of the midfielders were allegedly noticed by the management on the tour of Australia and Thailand, but neither has been chosen to go to Norway. 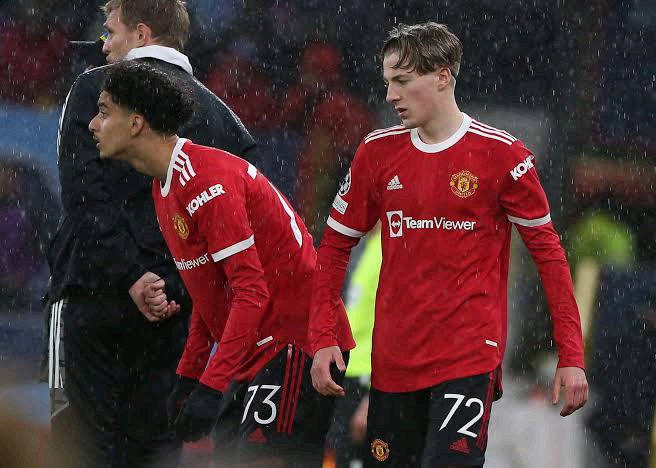 They will instead play Rayo Vallecano on Sunday at home with a backup team. The fact that they are not present, along with Diallo, another young person, shows that loan escapes may be possible before the window closes.

With just two senior United appearances between them, neither Savage nor Iqbal had much experience playing senior football up to this point. However, they might attract interest in the Championship after competing successfully in the preseason against teams like Aston Villa, Liverpool, and Crystal Palace.

Diallo, who arrived for a large price back in 2020, has played in nine games for the United first team and netted three goals during a brief loan stint at Rangers last season. As a result of Ten Hag’s most recent selection, it is possible that the 20-year-old will join Savage and Iqbal on the list of players who will be leaving the squad this season