Liverpool manager, Jurgen Klopp, will be without goalkeeper Alisson Becker and forward Diogo Jota when they play Manchester City in the Community Shield game on Saturday.

Klopp confirmed this while speaking to reporters on Thursday. 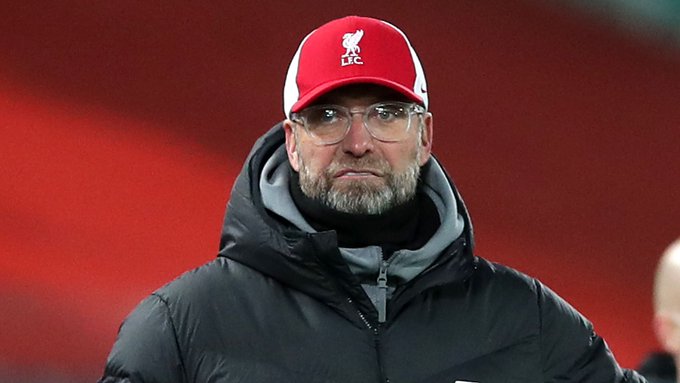 Both players sustained injuries during pre-season and will not feature in the curtain-raiser at the King Power Stadium.

Alisson might however be available for their Premier League opener against Fulham on August 6.

Jota has been out with a hamstring injury and was not even with the squad at their training camp in Austria this week.

“Ali trained today more than the day before, so he will definitely be available for Fulham, but not for the weekend.

“Diogo is not here with us so how could he play a football game? It will take a while, unfortunately,” Klopp said.