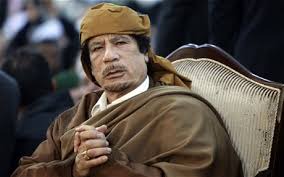 Libya is the Fourth Largest Country in Africa Located in the Northern part of Africa sharing borders with Egypt, Sudan, Chad, Algeria, Tunisia and Niger with a total land mass of about 700,000 sq mi. The Country which has been in crisis since 2011 due to the death of its Leader of 42 years Muammar Gaddafi who was killed due to the arrival of the Arab springs.

Many would agree that life under the Autocratic ruling of Muammar Gaddafi was far better than what Libyans are forced to endure right now even though there was no democratic system and citizens were not given a chance to vote, the abundant dividends and high standard of living given to Libyans during that time was enough compensation for these short comings. The luxurious life enjoyed under the ruling of Libyans during the time of the Great African Iconic Leader cannot be replicated under any Democratic system of Government. 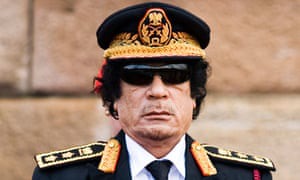 Gaddafi made sure that as long as you are a citizen of Libya you get access to free Education and healthcare at any point in time since it is a common saying that health is wealth and education is the key. Some people might claim the standards of the health and education were not so good but they can’t dispute the fact that it was free and for all citizens.

Like I said before Gaddafi made sure he used the natural resources of the country and made sure it reflected, seeing as Libya’s major natural resource is its petroleum it is only natural that its prices will be low and definitely that was the case with petroleum being sold at $0.14 per litre making it rank at the third position of countries with the least price of petrol.

Gaddafi’s bible of political philosophy was the Green book and it is expressly stated in it that “The house is a basic need of both the individual and the family, therefore should not be owned by others” therefore under Gaddafi’s rule having a home in Libya as a citizen was considered a human right. 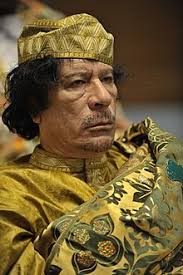 A sum of $50,000 was given to every newly wedded couple in Libyan to enable them get their first apartment and start up their family event though the process might have been considered as tedious it was there for every Libyan citizen and new couple.