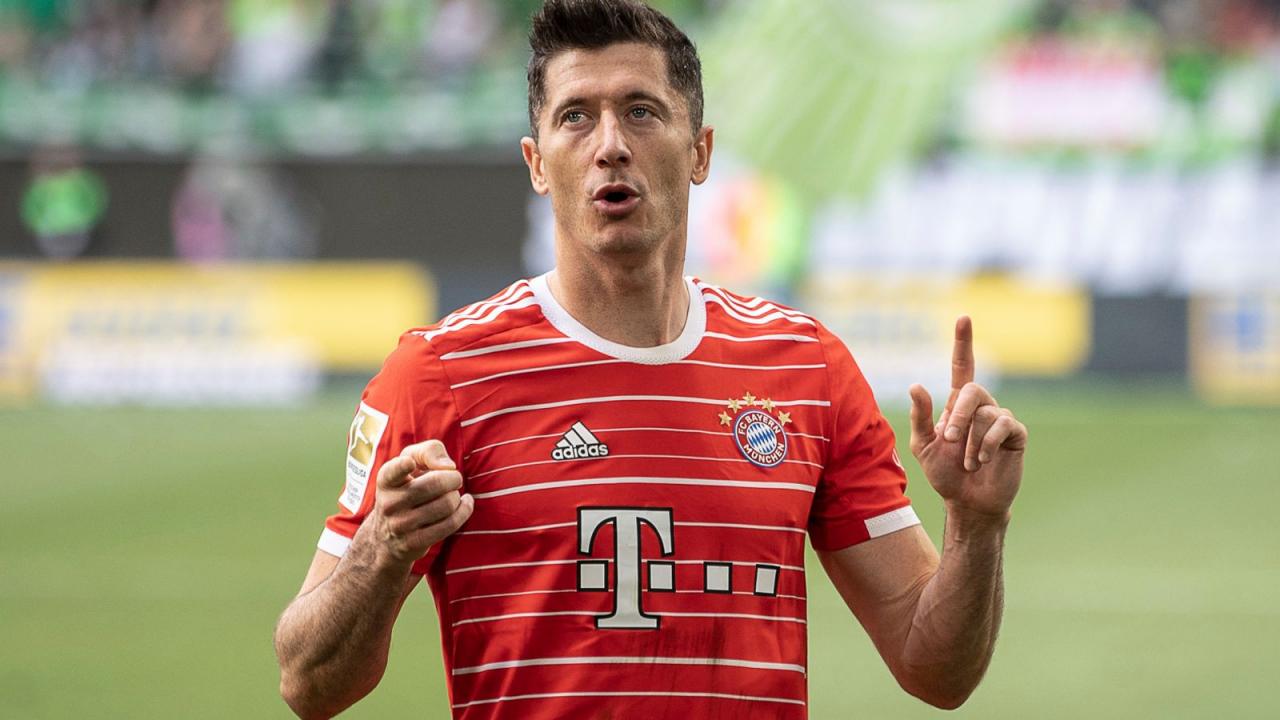 Barcelona have agreed a deal with Bayern Munich for the signing of Polish striker Robert Lewandowski for £42.5m (€50m).

The former Dortmund striker will fly to Miami on Sunday July 17, where Barcelona will begin their pre-season tour, for a medical before signing his three-year contract, which contains an option for a further 12 months.

The Poland international had just one year remaining on his Bayern contract and had told the club he would not renew his deal.

“I didn’t have much time to prepare for it. It all went very quickly to say goodbye to everyone!” Lewandowski told Sky Germany after agreeing his move.

“These eight years were special and you don’t forget that. I had a great time in Munich.

“I will fly soon but after the training camp I will come back and say goodbye properly and organise a few things. I said goodbye to the boys on the field today, I wasn’t worried about an injury in training. Something can happen to me at home. I wanted to keep fit and trained with the boys again.”
Lewandowski, who joined Bayern Munich from Borussia Dortmund  in 2014, scored 344 goals in 375 games for Bayern, including 98 over the past two seasons.