Home Entertainment Why I am better than Buju – Ruger explains 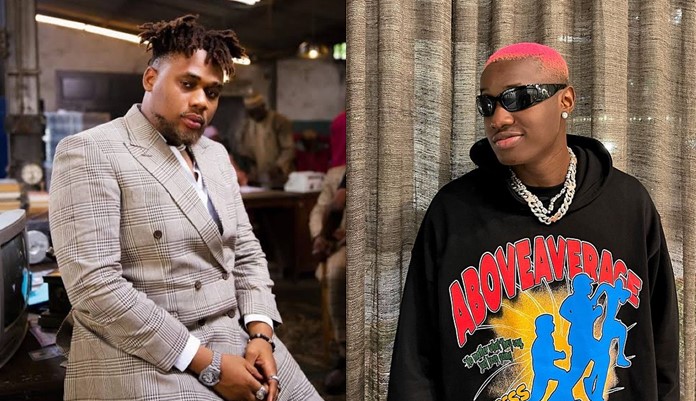 Nigerian Afropop singer, Michael Adebayo Olayinka better known as Ruger, has said that he is better than colleague, Buju (BNXN).

He made the comment while responding to a critic who opined that BNXN is miles ahead of him musically.

Ruger, however, argued that the reason he is better than BNXN is because he has his own hits.

Ruger wrote; ”I love buju he’s good but he’s not better than me. Everything I’ve done since the beginning was only RUGER. All my hits are JUST RUGER.

I’m always proud going on stage around the world with my own hits and everyone is singing along. You see the difference?”