Home GOSSIP Italy-based woman cries out after finding out boyfriend she’s been catering for... 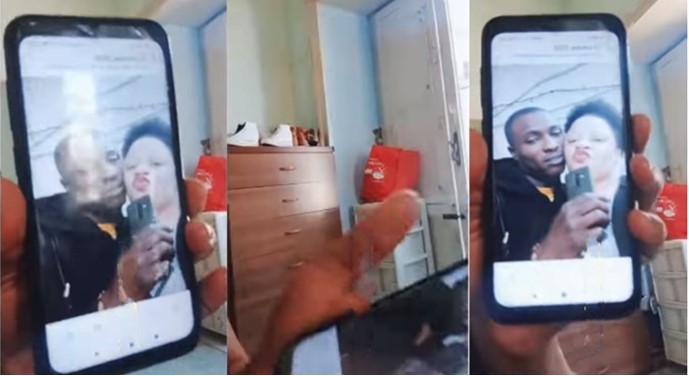 A Nigerian woman residing in Italy, has cried out for help because her found out that her boyfriend has a secret life in Nigeria.

She said that she discovered he has a wife and two kids back home whereas he’s been milking her of her resources abroad.

The woman said that he told her about having a baby mama in Italy who gave his kid to another man, only for her to later realise that it was a lie.

In a video posted online, she showed off a photo of the man on her phone and said that after finding out how he lives a randy lifestyle, she broke up with him but he has been disturbing her.