The Muslim pilgrimage to Mecca is one of the five pillars of Islam, which takes place in the last month of the Islamic calendar year, and all Muslims are required to make it at least once during their lifetime if they have the money to do so. Islamically, Hajj is a mission made to the sacred House of God “Kaaba”, in the sacred city of Mecca in Saudi Arabia.

However, 5 Yoruba movie actors are presently in the sacred house of God performing their Hajj rites. In this list, I will take you through five of them. 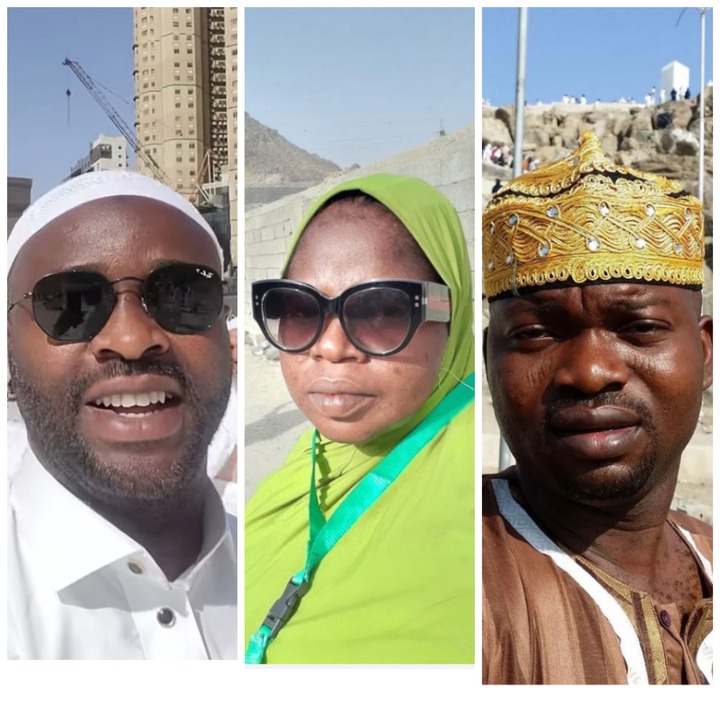 Recently, Femi Adebayo who is one of the popular faces in the Yoruba movie industry took to his Instagram page to share a video Of himself from Arafat, Makkah Saudi Arabia where he was seen performing his Hajji rites and he made use of the opportunity to pray for his fans to be uplifted in blessings and joy while wishing them a happy Jumat Mubarak. 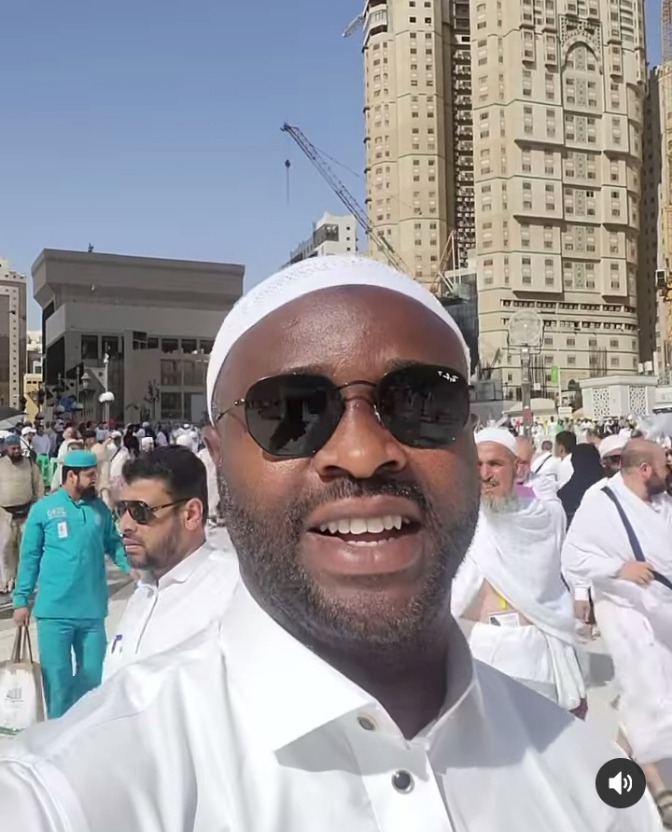 Just a few hours ago the comic actor Adekola Tijani who is popularly known as “Kamilu Kompo” also took to his verified Instagram page to share adorable photos of himself while in Saudi Arabia. He urges his fans to pray and fast today as it is a means of having their sins forgiven by the Almighty God. 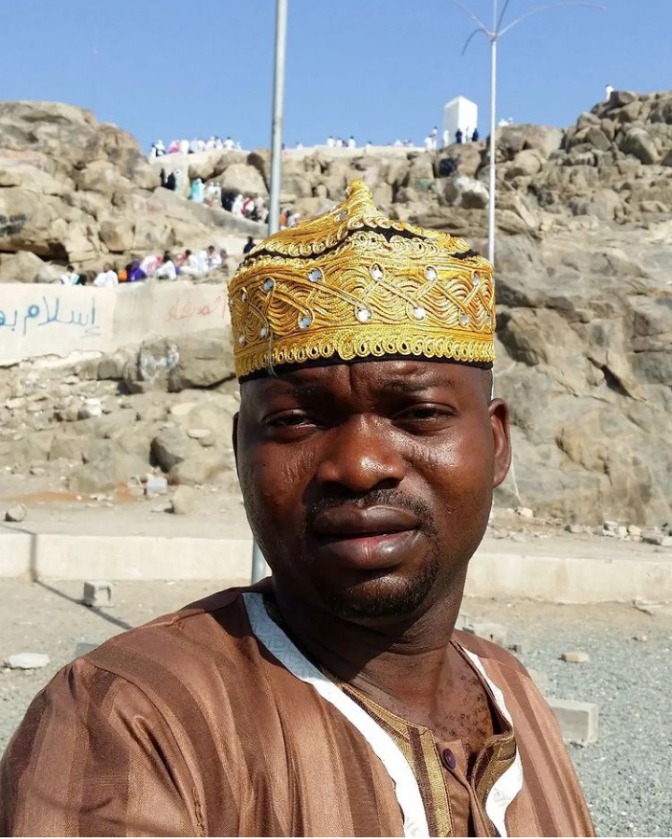 Earlier today, the popular comic actress “Iyaibadan” who just returned from a vacation in London took to her social media page to share beautiful photos of herself while in Saudi Arabia to perform the 2022 hajj rites. 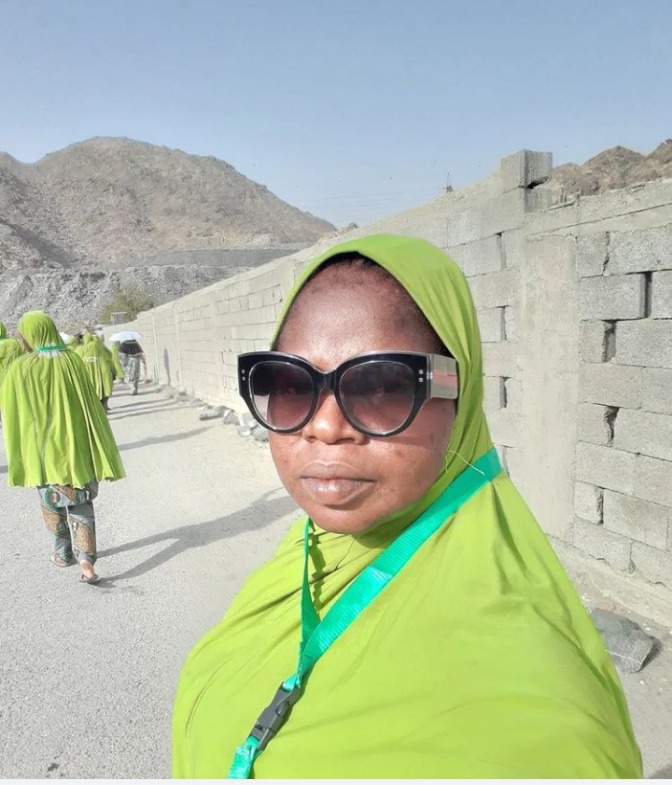 The popular television host, actress, and brand ambassador, Doyin Kukoyi also took to her verified Instagram page to share a video of herself while in Saudi Arabia. However, she announced that the Almighty God later grant her wish by making this year’s hajj possible for her. 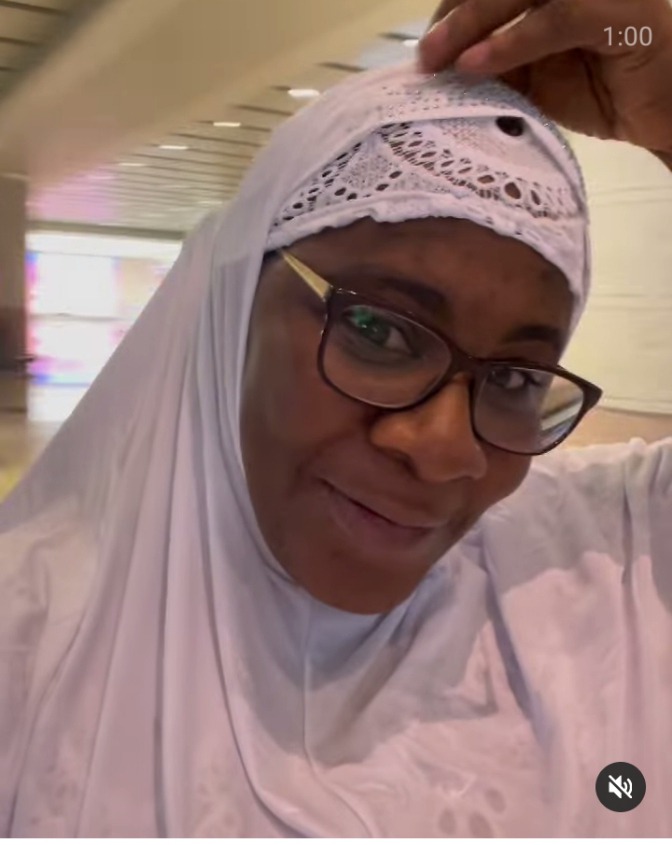 Mustapha Sholagabade also made the list of the actors that are presently in Saudi Arabia performing this year’s hajj as he took to his social media page to share photos of himself in Saudi Arabia while performing his hajj duties. 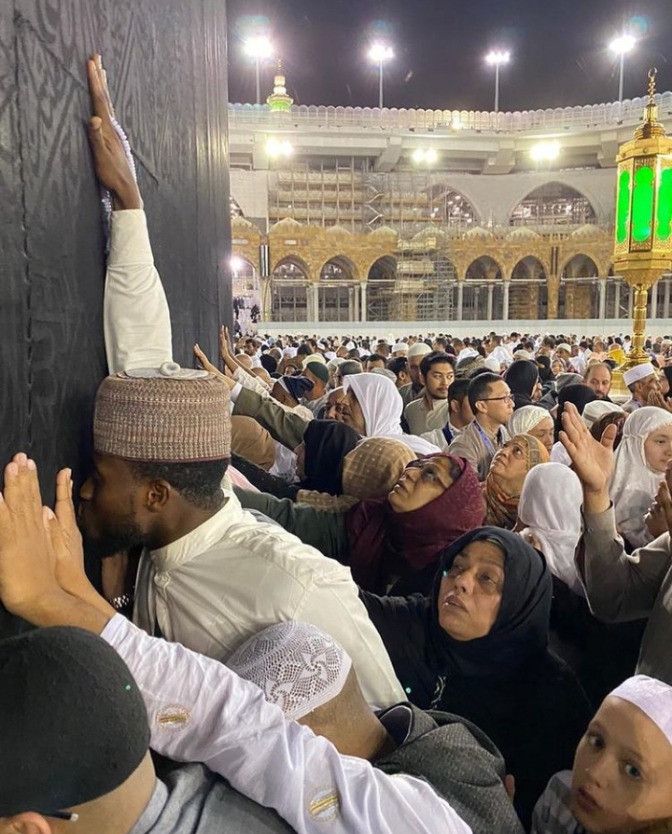 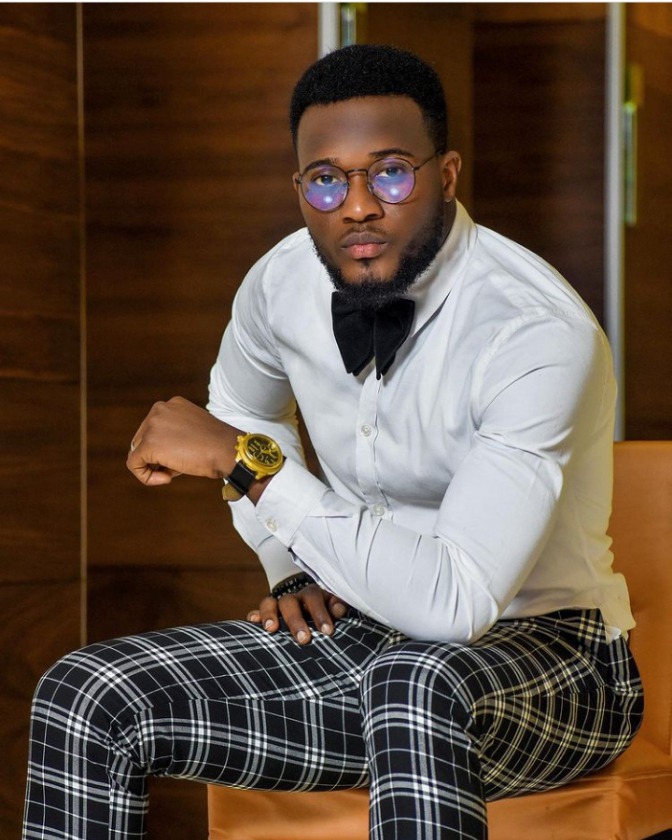