Paris Saint Germain president Nasser Al-Khelaifi has put to bed rumours that Zinedine Zidane would become the next boss of the French giants. Zidane was briefly tossed in the rumour mill, with initial reports suggesting he would replace Mauricio Pochettino, who is set to lose his job within the next couple of days. 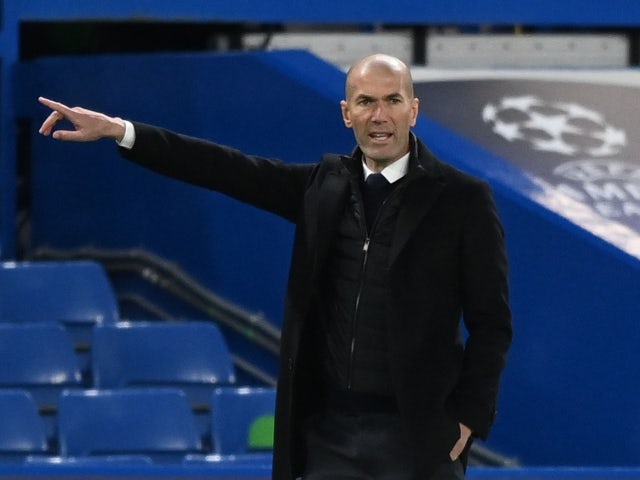 While rumours were rife about Zidane taking over at PSG, the 49-year-old’s advisor came forth to strongly deny the reports. “All of these rumours which are going around are unfounded. To this day, I am the only person who is authorised to represent and advise Zinedine Zidane. Neither Zinedine Zidane nor myself have been directly contacted by the owner of PSG,” Zidane’s advisor told L’Equipe.

Now, Al-Khelaifi also confirmed that Zidane had not been considered as initially thought. “I just want to make it clear that I liked Zidane as a player and I like him as a coach, but we haven’t spoken to him directly or indirectly, ever.”

He said while speaking to Marca. Sports Brief has now learnt that the Parisians are heavily considering Nice manager Christophe Galtier. “We chose a different option other than Zidane. We have chosen a manager who will be better for what we are trying to put together,” Galtier has quite the reputation as he ended PSG’s defence of the Coupe de France last season.

He also steered Nice into the Europa Conference League playoff round after a fifth-place finish in the Ligue 1 last season.