Chelsea will make a move for Manchester City forward Raheem Sterling, only if they can seal a deal to send Romelu Lukaku back to Inter Milan, the Mirror UK reports. 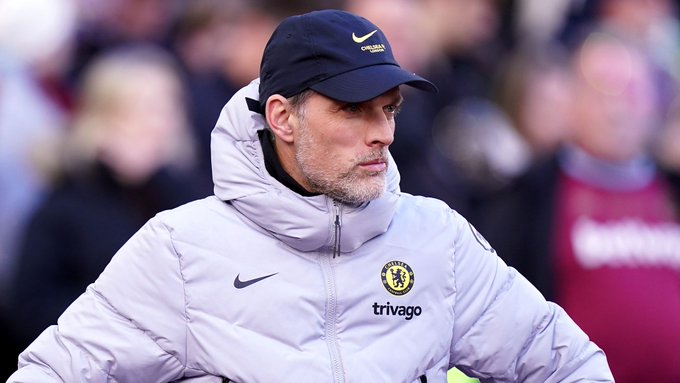 The Blues are scheduled to hold negotiations with Inter’s chief executive Beppe Marotta again on Sunday.

The two camps are looking to reach an agreement that will see Lukaku return to San Siro after a disappointing year at Stamford Bridge.

New Chelsea owner Todd Boehly will then crank up his club’s interest in persuading City to sell Sterling.

City have been unable to agree a new deal with the England forward.

The Premier League champions now face the prospect of losing the 27-year-old for nothing when his current contract expires next year.

Although Sterling would then be free to realise his ambition of playing abroad, the prospect of returning to his London roots is also an appealing prospect.

Chelsea boss Thomas Tuchel is a big fan of Sterling – and would welcome the departure of Lukaku.