Home BIG BROTHER NAIJA #BBNaija “I went into the house as separated, not married woman “- Tega...

During the Big Brother Naija “Shine Ya Eyes reunion show on Thursday night, ex housemates, Boma and Tega, decided to clear some misconceptions surrounding their in-house relationship. Justifying her action, Tega revealed that her marriage ended before she entered the house. 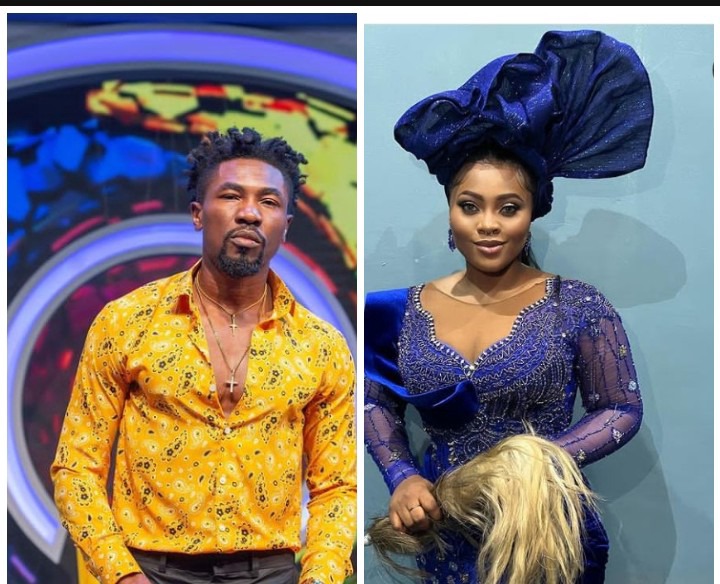 Tega stated in part,” I went into the show as separated, not married woman.” She added that she changed her strategy on the show when she saw Jay Paul. She claimed that everything she and Boma did on the show was a cruise.

Reacting to the incident, Boma also stated that Tega told him that her marriage had ended before the show. He claimed that their in-house affair was part of the game. As of then, he knew something about Tega no other housemate knew. Tega told him that her marriage had dissolved and he didn’t spill it because it was not his business. “I thought it was entertaining and part of the game. I never wanted people to predict me,” Boma added.