Fans and a plethora of social media users following Priscilla Ajoke Ojo, the beautiful daughter of popular Yoruba actress Iyabo Ojo, on social media pages have been expressing their reactions after the 21-year-old fast-rising actress and entrepreneur showed off her multi-million naira black exotic car (Mercedes-Benz GLE 63 AMG precisely) on social media. These photos were shared via her verified Instagram account, where she is well known for entertaining her thousands of fans and admirers on the social networking platform. The curvy daughter of Iyabo Ojo was pictured with her posh whip while showcasing her beauty in a gorgeous dress and boots, which look so good on her. 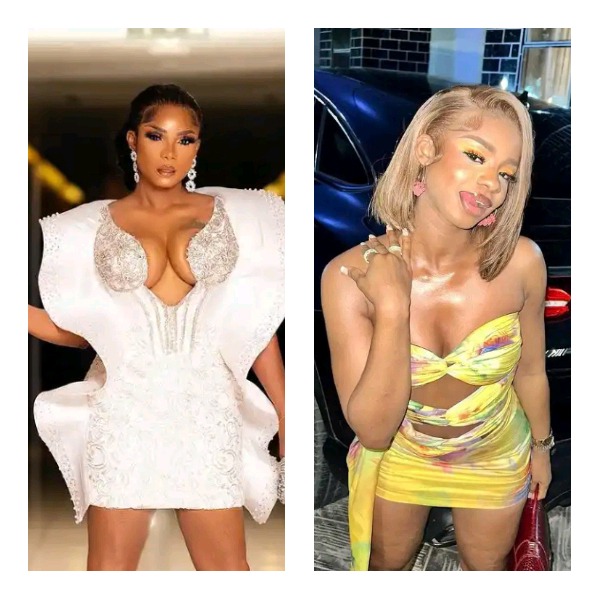 Interestingly, aside from being the daughter of one of the most successful and influential Nigerian entertainer, Priscilla has established herself and proven to be a hardworking and successful entrepreneur who owns and manage a fashion brand. She has also won the hearts of many. Nevertheless, the 21-year-old, who is already making waves just like her mother, is known for her active presence on social media platforms (Instagram precisely), where she shares photos of her lifestyle to thrill her fans and admirers on social media. 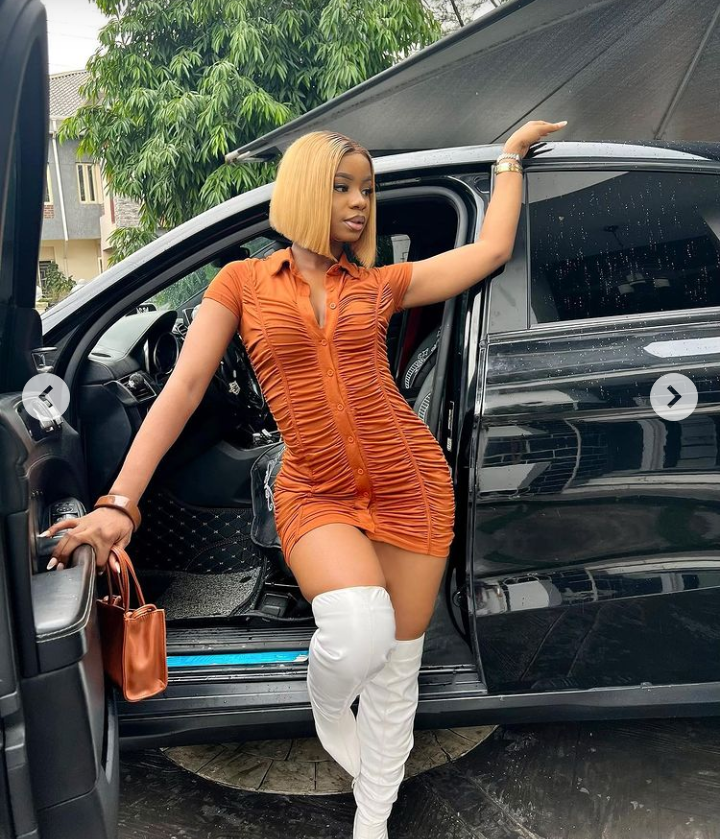 While releasing the photos, she added a caption that reads, “Big on me, always.”

Check Out The Screenshot Of Her Caption Below

As expected, immediately after the photos surfaced online, her mother, Iyabo Ojo, among several other fans who came across the post quickly rushed down to the comment box section to express their reactions from different perspectives. 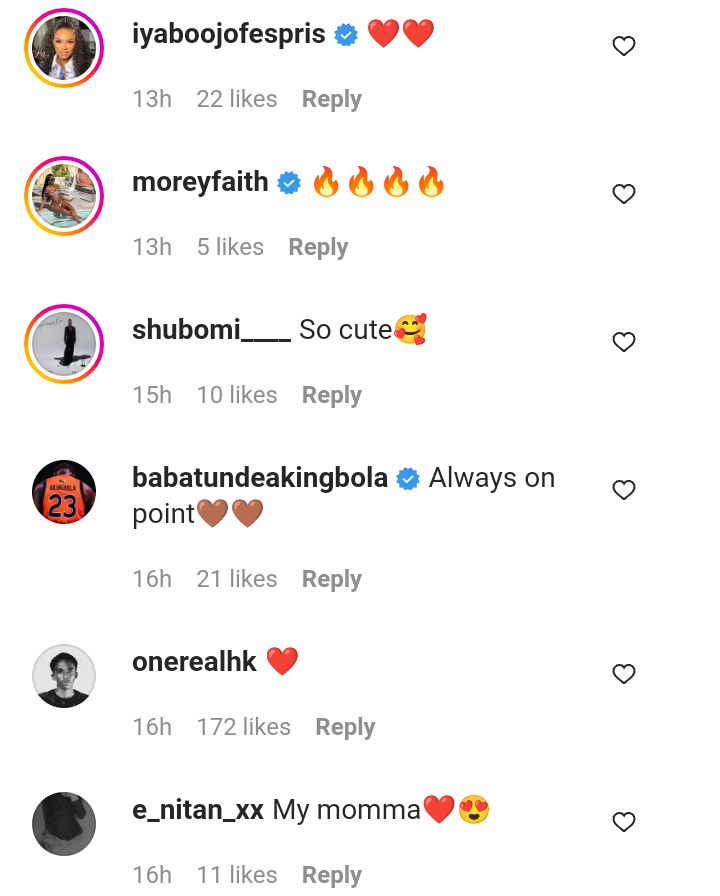