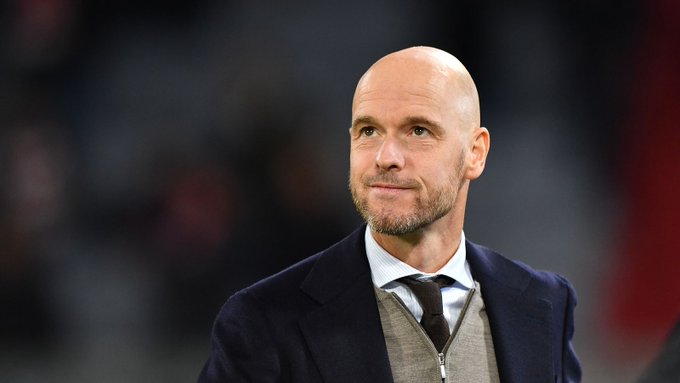 However, United’s “dithering” has seen the 22-year-old agree to join Liverpool in a £64million deal.

Nunez is set to have a medical within the next 24 hours before putting pen-to-paper in a deal that could rise to around £80m.

The Uruguay striker scored 36 goals last season, including twice against Liverpool in the Champions League.

Nunez was high on United’s priority list and Ten Hag felt that he could provide perfect competition for Cristiano Ronaldo next season, before becoming the club’s long-term first choice striker.

But Ten Hag has been left angry as the Red Devils were caught cold by their Premier League rivals.

The Dutchman, who is yet to bring in any new player, now has to shift his attention to other targets.