Samuel Eto’o, the president of the Cameroon Football Federation, delivered a scathing verdict of Cameroon’s performance in their 1-0 Africa Cup of Nations, AFCON, qualifying win over Burundi. 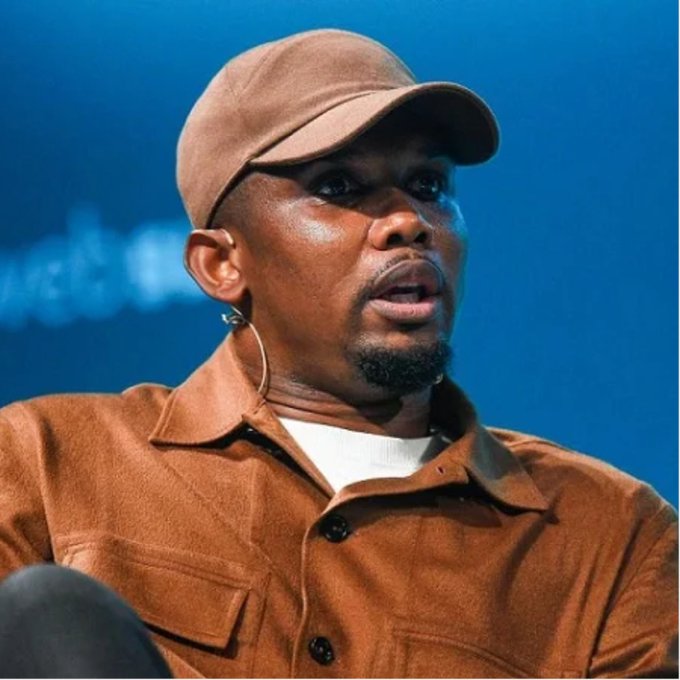 Karl Toko Ekambi netted the only goal of the match in their opening game of the qualifying campaign against Burundi on Thursday.

In a viral video, Eto’o was seen ripping into the team’s performance and urging them to do more ahead of their participation in the 2022 FIFA World Cup in Qatar later this year, adding that he cried for years because he had bad World Cups.

The Barcelona legend said: “I am not happy. I’m not happy at all. You represent the Cameroonian national team. I don’t care who is in front of you, you need to get the job done.

“Otherwise don’t bother to come and I’ll be happy. I will be happy to have the children play.”

As a player, Eto’o played in three World Cups but never made it past the group stages.

Cameroon are in a group with Brazil, Switzerland and Serbia at this year’s World Cup, which kicks off in November.