Home POLITICS “If APC Give Me The Ticket, I Will Defeat Atiku Before 2pm...

Governor Of Kogi State, Yahaya Bello has declared that he would easily defeat former Vice President, Atiku Abubakar before 2 pm on Election Day if chosen as the Presidental flag bearer of the party which has caused a lot of reactions and comment on social media

Bello who is also a Presidential aspirant of the All Progressive Congress(APC) and refuses to step down despite the agreement reached by the northern governors said this while speaking on his candidacy ahead of Apc’s Presidental Primaries. He also expressed high optimism that he would emerge as the chosen candidate considering all he had done in Kogi state in terms of security, economy, progress, and unity, building on the successes of President Buhari. 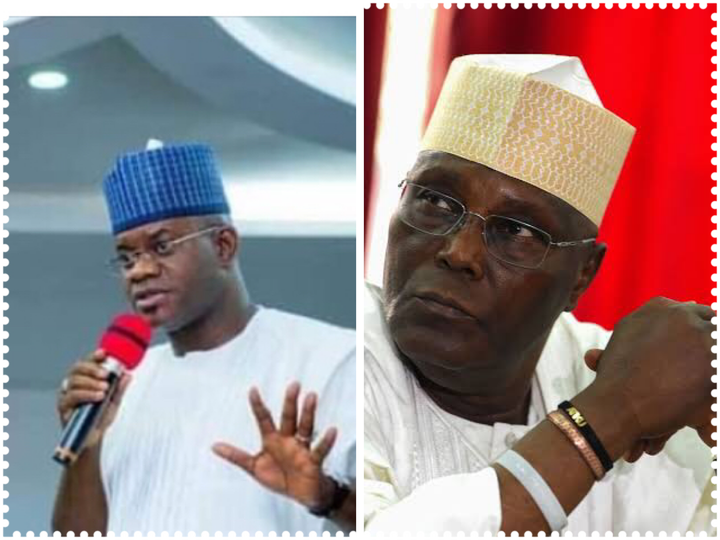 The Governor added that because he is the voice of the youth, he would defeat Atiku to emerge as the President of Nigeria. What’s your opinion on this? What’s your comment on this? Kindly share your comment and opinions by typing into the comment box