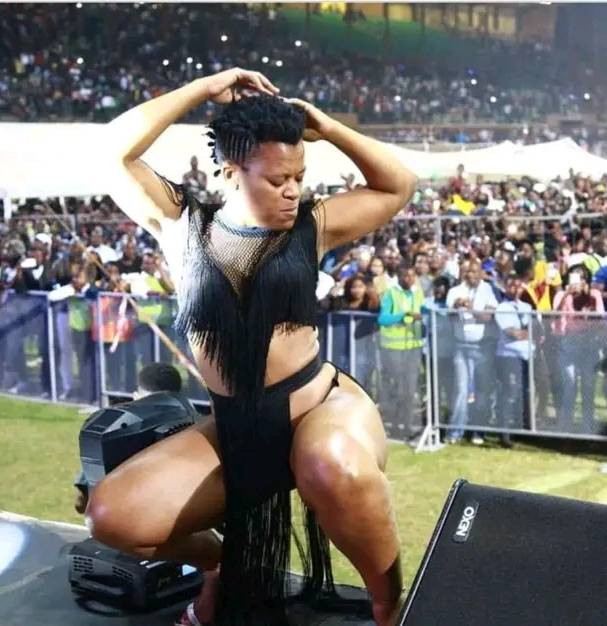 The Malawi Ministry of Tourism, Culture and Wildlife has banned South African dancer, Zodwa Wabantu from performing in a show in the country.

The entertainer, real name Rebecca Libram, is known for performing on stage half naked and most times without underwear.

The Minister of Tourism, Culture and Wildlife, Michael Usi, on Friday, June 3, confirmed that his ministry has told organisers not to ahead with the show, saying the event is not fit for Malawi.

However, one of the organisers of the event Biggie Lu said Zodwa Wabantu, was not expected to perform pantless in Malawi.

In 2017, her show in Zimbabwe was cancelled after she reportedly refused to agree to perform while wearing underwear.

The performer was also banned in Zambia in 2018, with authorities arguing that her public performances undermine the country’s “national values”. 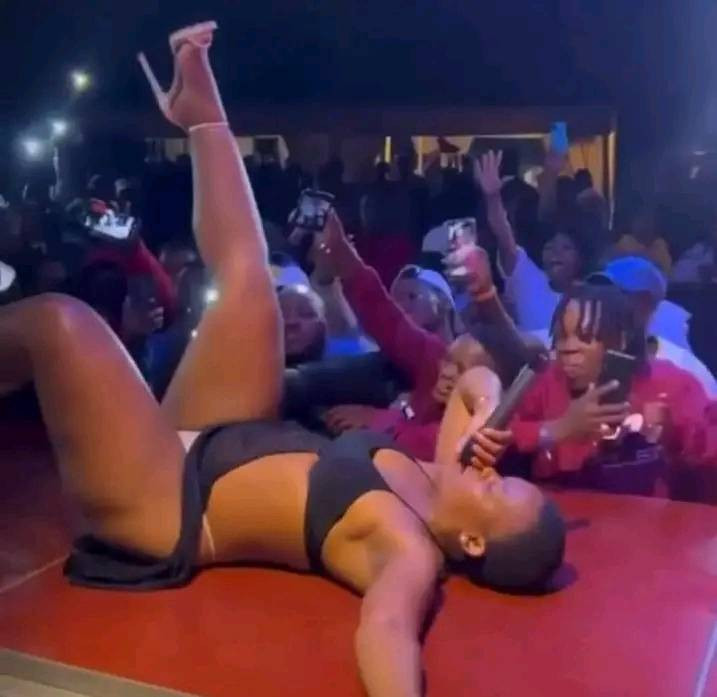