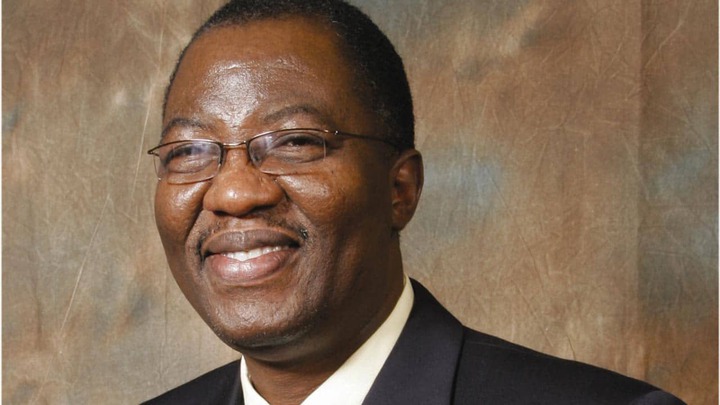 At the commencement of the shadow election held on Saturday at Itoro Hall in Ijebu-Ode, the former Commissioner for Health in Ogun, Babatunde Ipaye, announced that Senator Mustapha, had stepped down for Daniel.

This prompted other aspirants to vacate the venue of the election, leaving behind only the former governor.

Recall Gbenga Daniel had announced his retirement from partisan politics in the build-up to the 2019 elections, saying he had ceased to be a member of the Peoples Democratic Party (PDP), under which he was twice elected governor.

He later joined the APC, stressing that his followers insisted that he could not retire from politics yet.

Meanwhile, the Chief of Staff to Governor Dapo Abiodun, Shuiab Salisu, has been declared the winner of the APC ticket to contest for the Ogun Central senatorial seat.