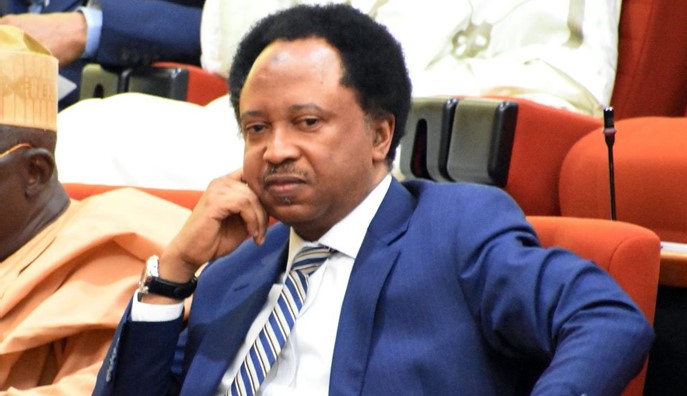 Nigerian politician, Shehu Sani, has failed to win the Peoples Democratic Party, (PDP) primaries to run for gubernatorial election in the State.

Sani polled two votes while Hon Ashiru scored 414 votes to defeat his closest challenger, Sani Sidi. The PDP primary election held on Wednesday, while the House of Reps and Senatorial primaries held on Tuesday across the country.

Reacting, in a tweet, the ex-Kaduna Central lawmaker congratulated the winner, Isah Ashiru. He also sought to meet the two delegates who voted for him with the aim of rewarding them.

Sani wrote; ”The Kaduna PDP Governorship primaries has been concluded. I lost and Honourable Isah Ashiru won. I wish to congratulate him.

Two Delegates voted for me without giving them a dime; unfortunately, I don’t know who they are, so that I can appreciate these clean votes. We look forward.”