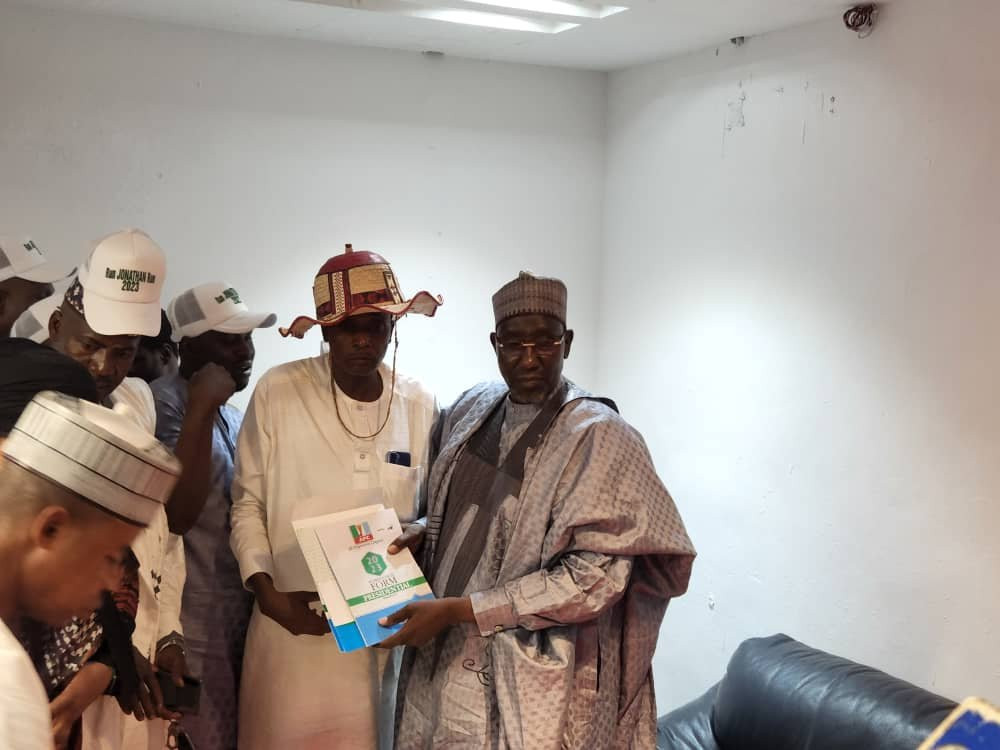 A group of Almajiris today May 9, purchased the APC Presidential nomination form for former President Goodluck Jonathan. The group visited the headquarters of the party and paid N100 million for the form for the former president.

Jonathan who left office in 2015, is yet to react to this development, and has not announced his intention to run for President in 2023 or if he has any plans to defect from PDP to APC. 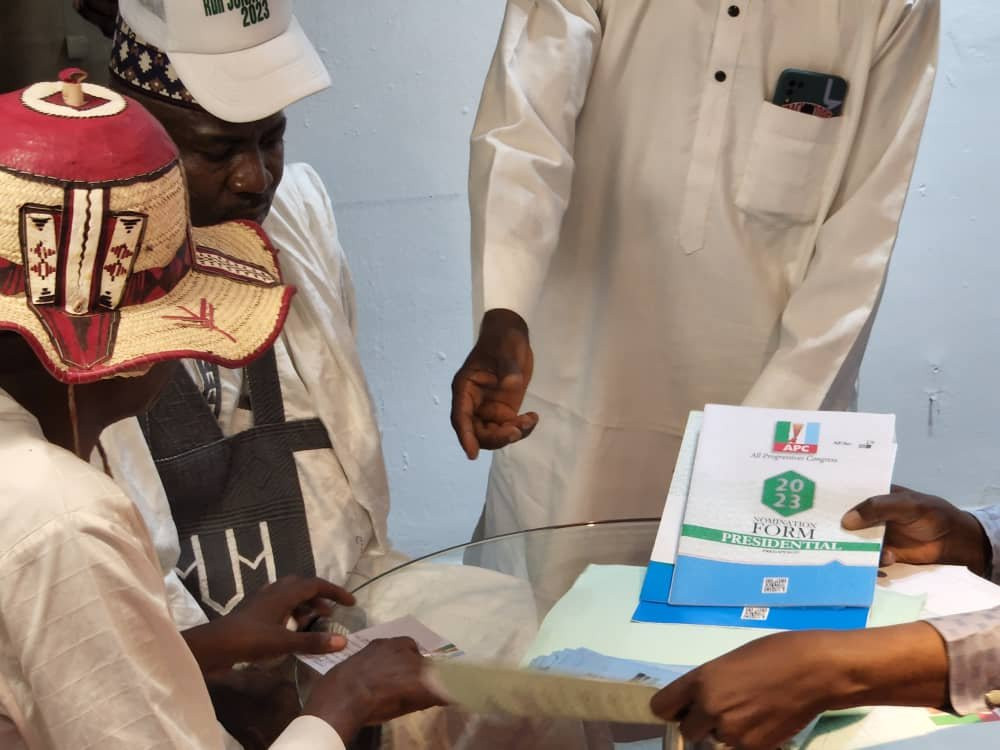