Home SPORTS Why Chelsea Could Make Millions In Profit If Real Madrid Win The... 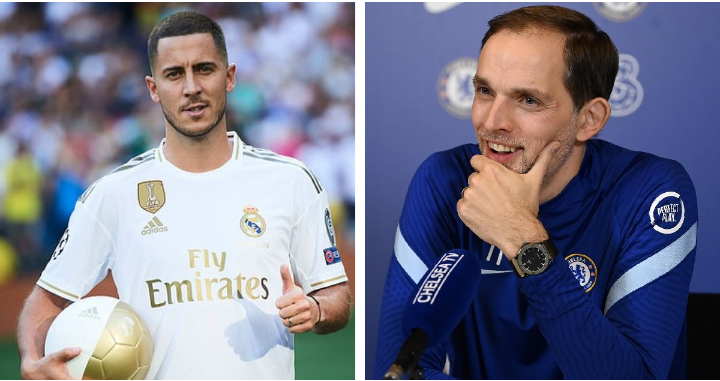 Chelsea are one of the most successful club in England, they have won almost every piece of silverware since Roman Abramovich took over the ownership of the club in 2003.

The Blues are inconsistent in this later part of the season, and this could affect their quest for Champions League football next season.

The former Chelsea owner Roman Abramovich was always going after top quality players, as this help transform the West London club to a title challenging side in the Premier League and in European football.

The Blues have also sold out top quality players in time past.

Chelsea have miss out of the Premier League, Carabao Cup and the UEFA Champions League this season.

Should the Spanish Champions defeat Liverpool in the final, they would have to pay Chelsea £20 million.

The Belgian talisman/ former Chelsea ace Eden Hazard move to Real Madrid in 2019 for £88.5 million, but there were additional clauses in the agreement that could take the overall transfer to reach £130 million. 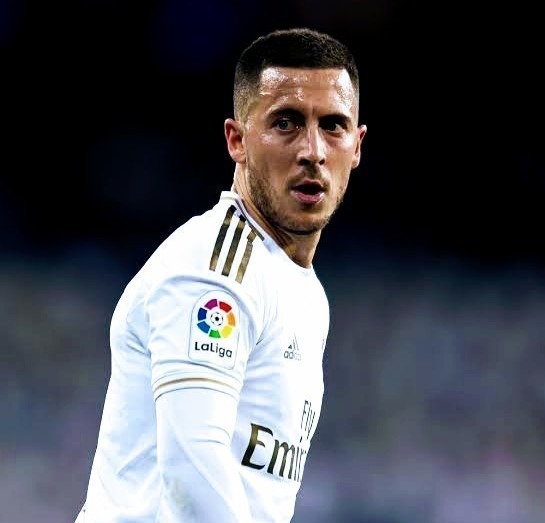 One of the clauses states that if Real Madrid win the Champions League with Eden Hazard at the club, they will pay Chelsea around £20 million.

The club have already benefited from the Real’s La Liga win and Champions League qualification, as they scooped £20 million for it. This could really help the new Chelsea owner in the summer transfer window.