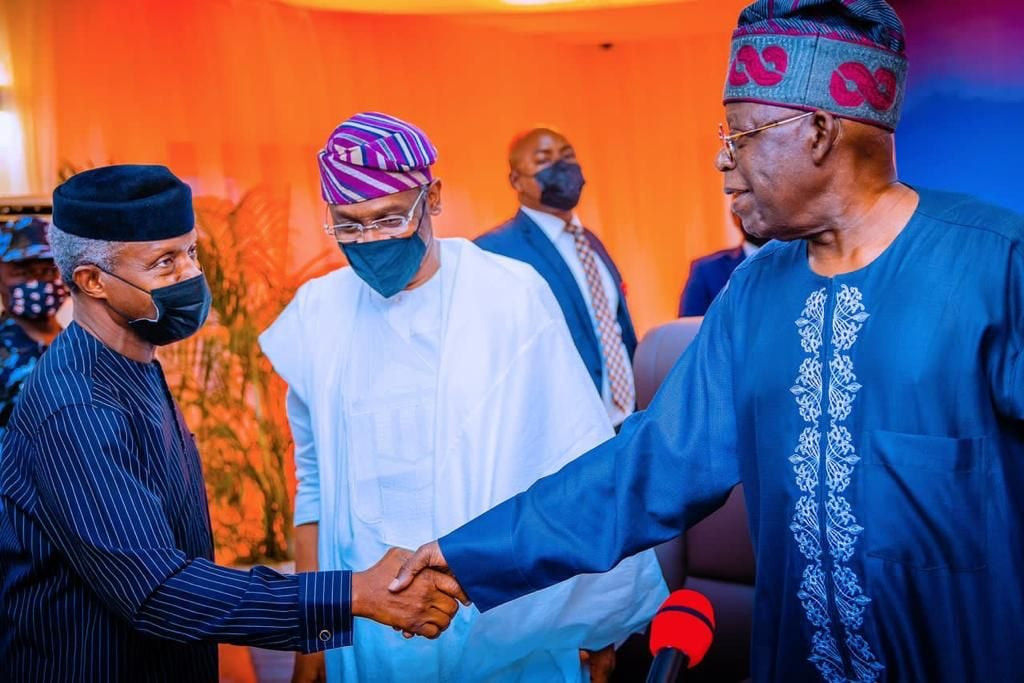 Leaders of the All Progressives Congress in the South-West, on Friday night May 6, met with some of the presidential aspirants drawn from the region who have gone ahead to pick up the presidential nomination forms of the APC. 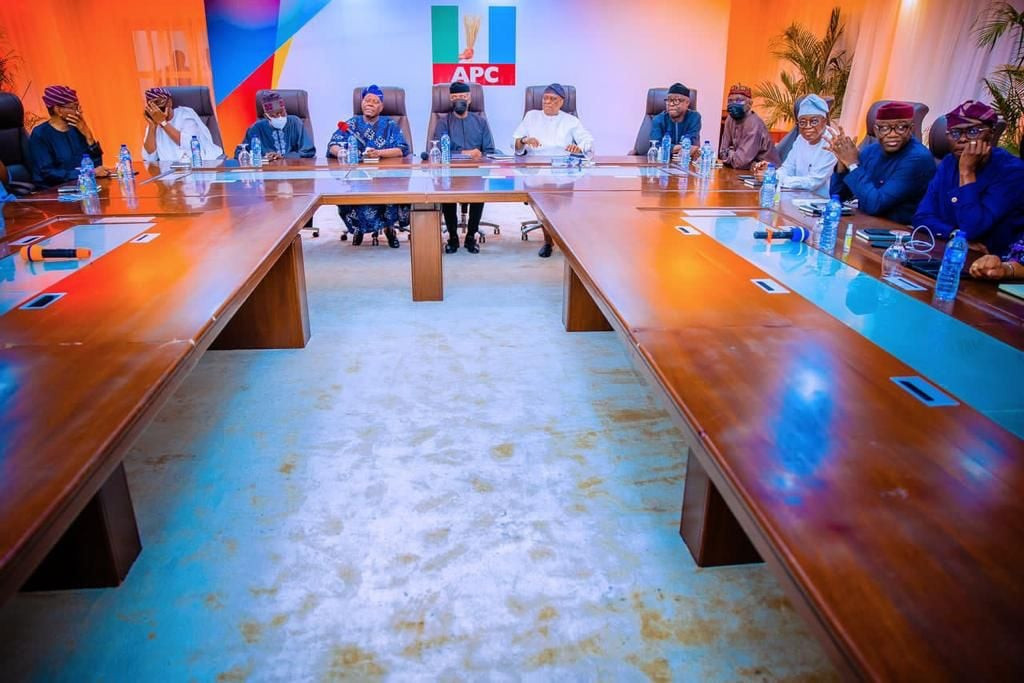 The meeting which was held at the Lagos House, Marina, saw in attendance Vice President Yemi Osinbajo, Bola Tinubu, Kayode Fayemi, Speaker of the House of Representatives Femi Gbajabiamila, Bisi Akande and a host of others.

At the meeting, the presidential aspirants were cautioned against making utterances that would cause rift amongst the electorates. It was also resolved that name-calling and other personal attacks should not be encouraged by the aspirants and their supporters. 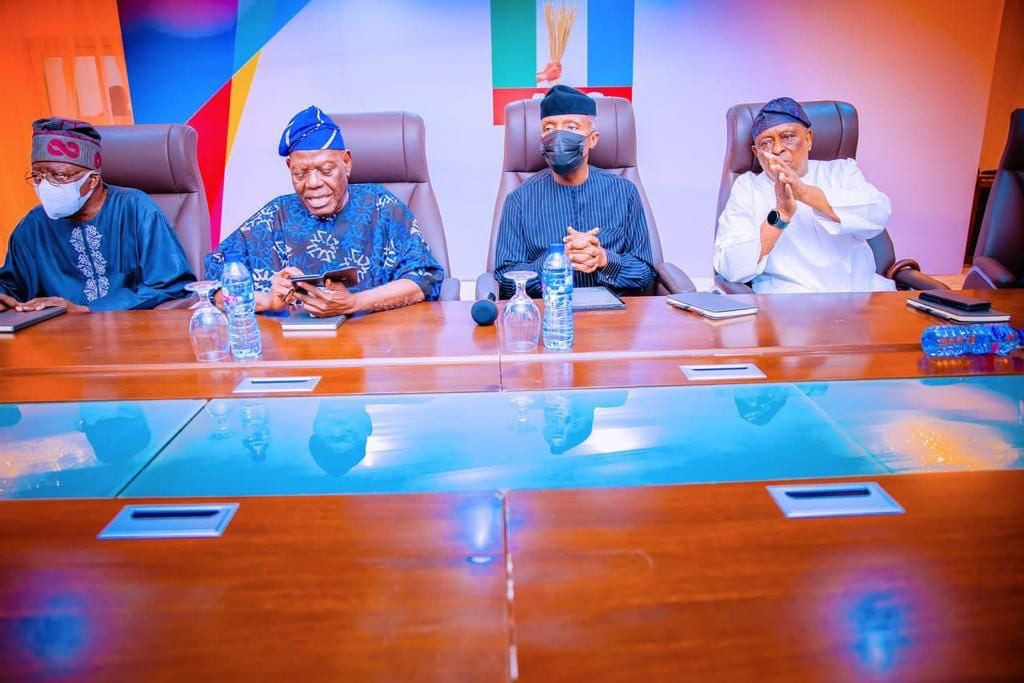 Sources at the meeting said the issue of betrayal amongst the aspirant was dismissed as it was agreed that everyone who had an interest to run for any political office whatsoever was not encumbered in any way at all.

The issue of a consensus candidate was bought up by one of the organisers but none of the aspirants at the meeting agreed to step down for another if the need arises.