FC Roma beat Leicester City 1-0 today at the Estadio De Olympico to reach the UEFA Europa conference league final. The Italian giants needed a first half header from former Chelsea man Tammy Abraham to beat a well organized Leicester City team at home. It was a closely contested game with both sides giving it their all but Roma just managed to edge it.

In qualifying for the UECL final with Roma, Jose Mourinho became the first manager in football history to reach the Champions League, Europa League and Europa conference League finals. That’s an outstanding record for the Portuguese manager. Immediately after the full-time whistle, Jose Mourinho was captured on camera shedding tears of joy as his players celebrated. 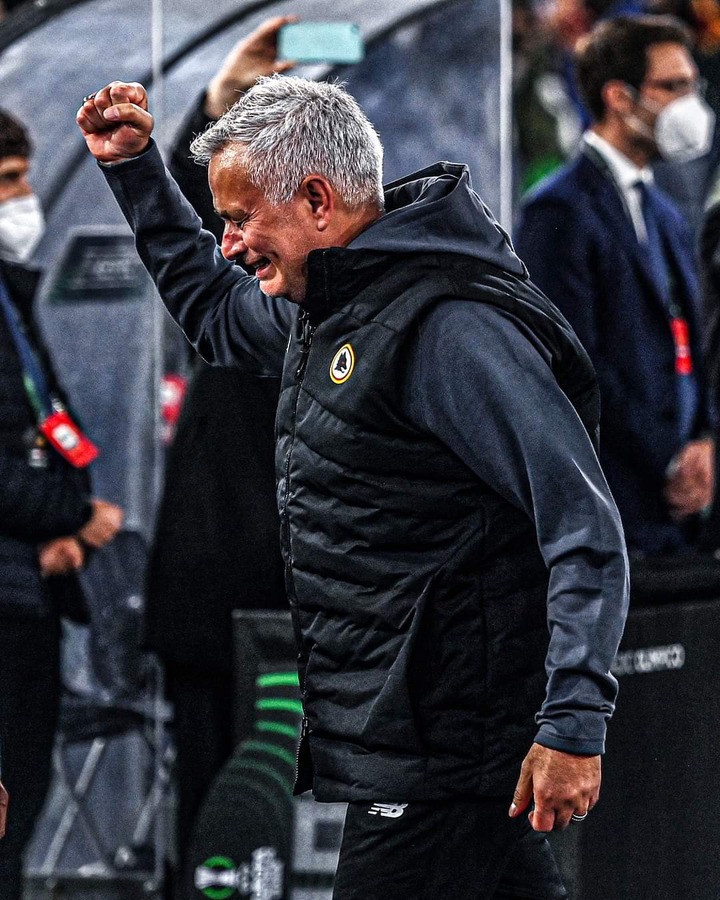 Mourinho has been made out to be a manager on the decline by the media in recent months but the Portuguese continues to define football and set records. 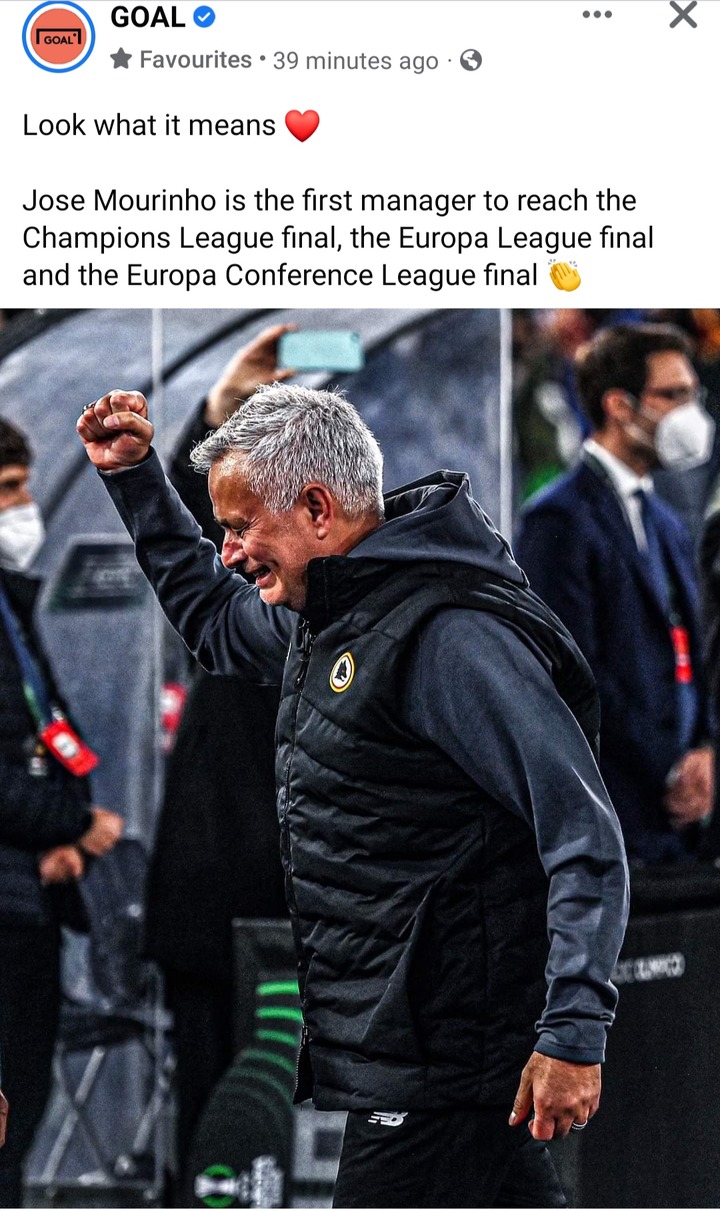