Pep Guardiola’s dream of achieving UEFA Champions League glory with Manchester City is still dangling, as his side was kicked out of the competition by Real Madrid on Wednesday night despite their previous 2-goal lead in the Semi-Final tie.

However, losing dramatically to Real Madrid in the Semi-Final second-leg this season has some probable consequences which may affect some areas of the Spanish manager’s career.

First, his prestige as a world-class manager has now reduced, as many football fans, especially those from the English Premier League are still finding it difficult to fathom how a robust team like City will lose to Real Madrid with two of the three goals scored against them coming on within a space of 1 minute.

Secondly, since the morale of the whole team will undoubtedly have been down due to the unprecedented defeats suffered, the Premier League titles race with Liverpool is in possible jeopardy.

This is as their next match in the Premier League may not be played with full zeal expected of them due to their current perceived emotional and psychological distress. 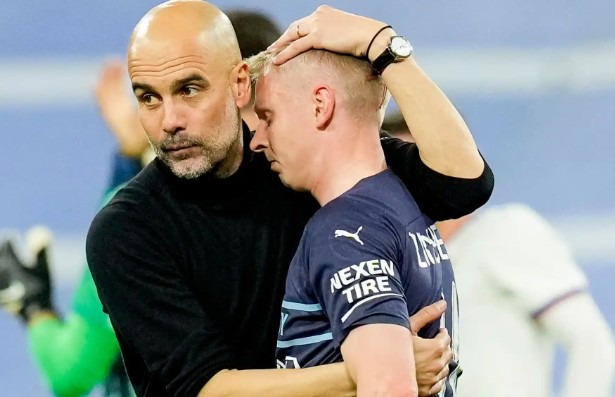 Third is about the former Barcelona manager’s appointment.

He was signed to win the UEFA Champions League trophy for the team which he has now been finding difficult to.

Another world-class and experienced manager may be appointed by Manchester City to champion the side to possible lifting of the trophy in seasons to come.