Real Madrid manager, Carlo Ancelotti has said that his team is now dreaming of playing in this season’s Champions League final after their 4-3 defeat to Manchester City on Tuesday. 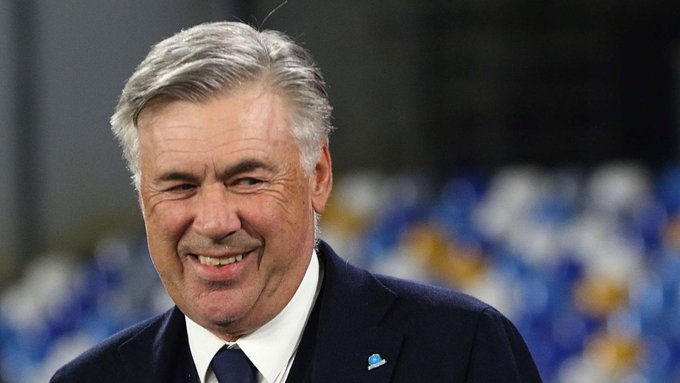 “We scored three goals and that was really important, but we didn’t defend so well,” the Italian gaffer told BT Sport.

“We kept the game open until the end and of course now we have a great dream to play the second game in the Bernabeu and have the chance to go to the final.

“We were able to come back into the game and keep qualification open. We competed and we have to compete more in our stadium,” he said.