Paris Saint-Germain, PSG became the winner of League 1 with a total point of 78 on the league 1 table. It was a tough game between PSG and Lens, but thank God for Leo Messi who scored a beautiful Goal for PSG. 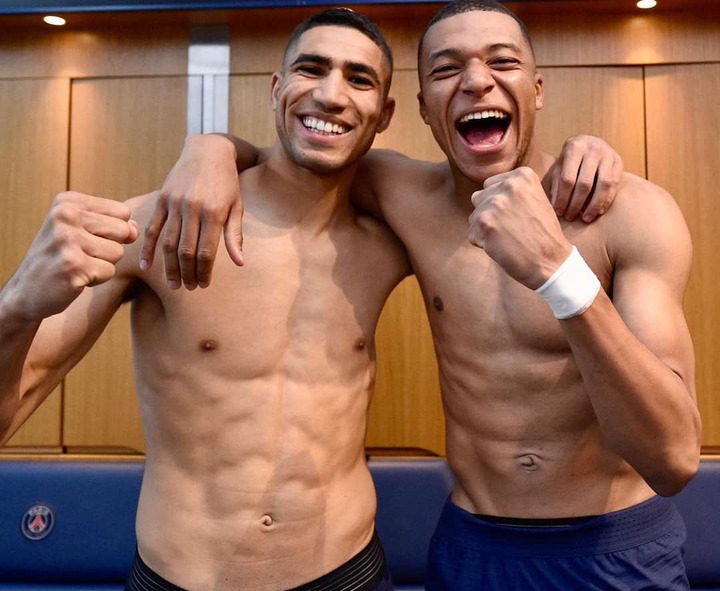 There’s no doubt, Leo Messi is one of the greatest footballers that have made history in the world of football. Tonight, he created another history after winning his first title outside his comfort zone, Barcelona.

Some hours ago, Messi’s current club, PSG posted a picture of PSG Stars, Messi, Ramos Mbappe, and Others celebrating after winning the 10th league 1 trophy.

See the photos below: 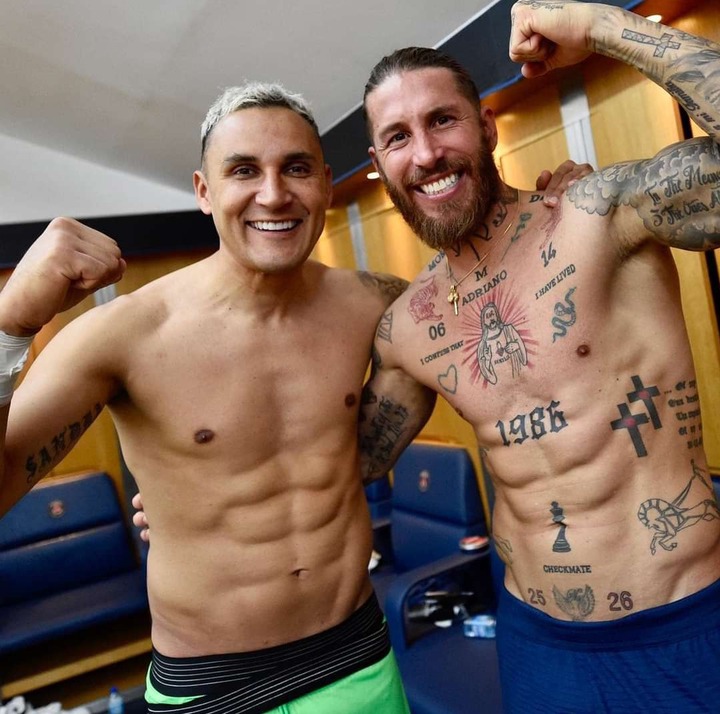 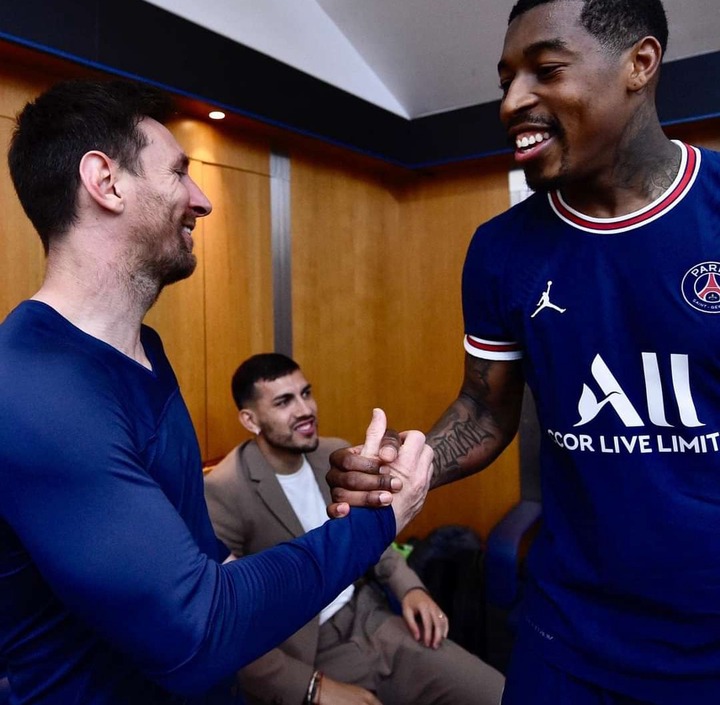 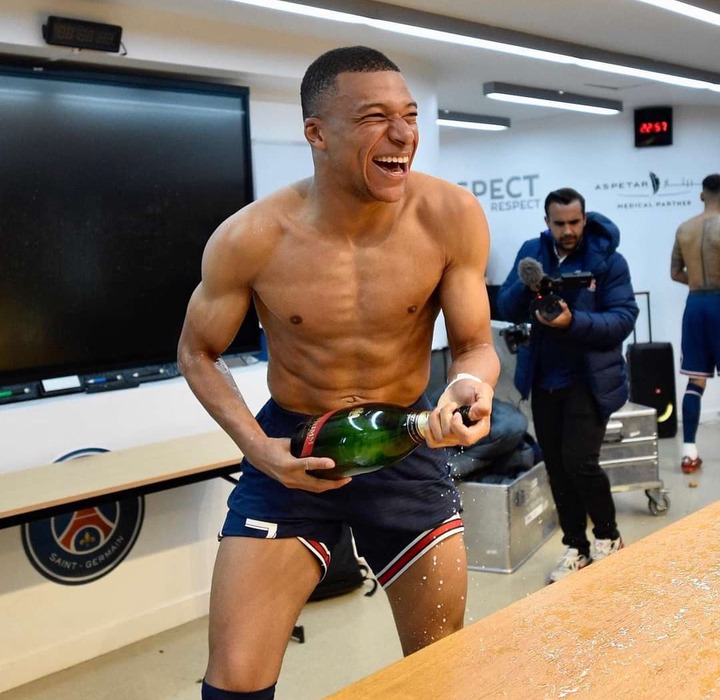 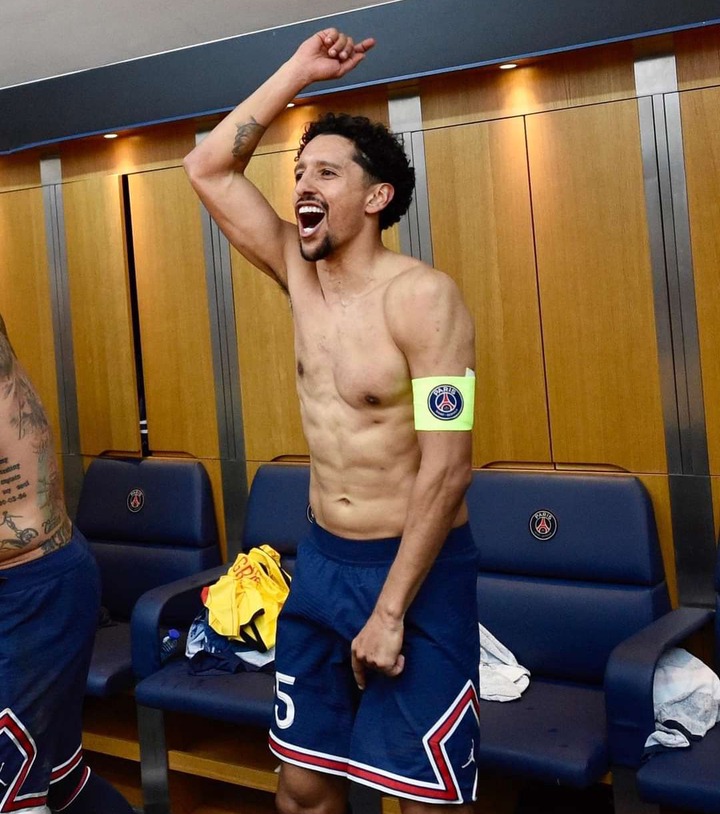 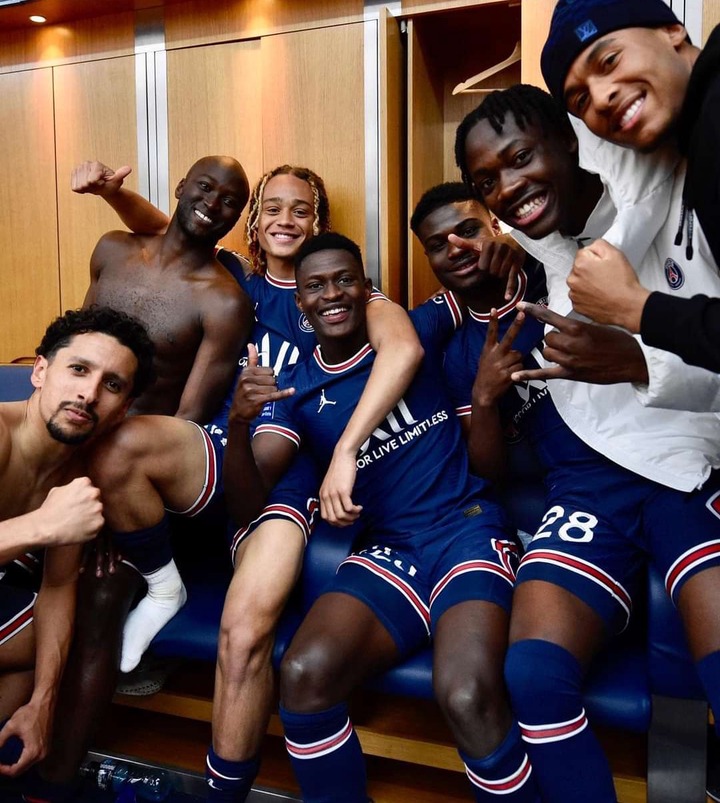 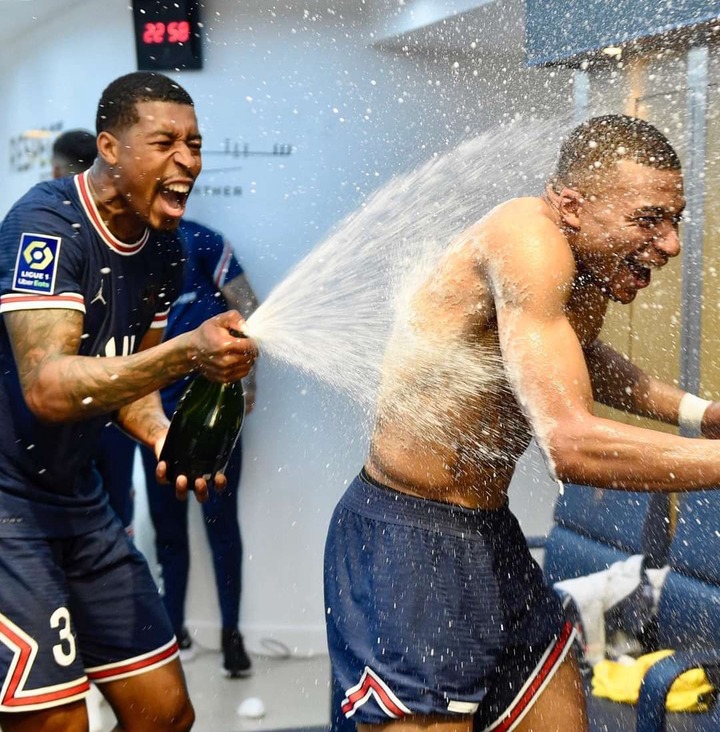