Veteran Nollywood Actor Kanayo. O Kanayo has lent his voice to the growing demand for the next president of Nigeria to be of Igbo extraction

In a recent video which was shared by Vanguard, the thespian said in the spirit of fairness, justice, and equity, the Igbos in the southeast should be given the opportunity to produce the next president because they haven’t produced a president since 1999

Kanayo also said that a president of Igbo extraction will strengthen Nigeria’s unity and end ethnic agitations. Giving more reasons why an Igbo man should be Nigeria’s next president, he said it should be recalled that former military president Ibrahim Babangida in his wisdom once said that “any day an Igbo man becomes the president of Nigeria, things will change for good”

He added that most businesses and organizations headed by Igbos are flourishing and if an Igbo man becomes president in 2023, there will be progress and development in Nigeria. 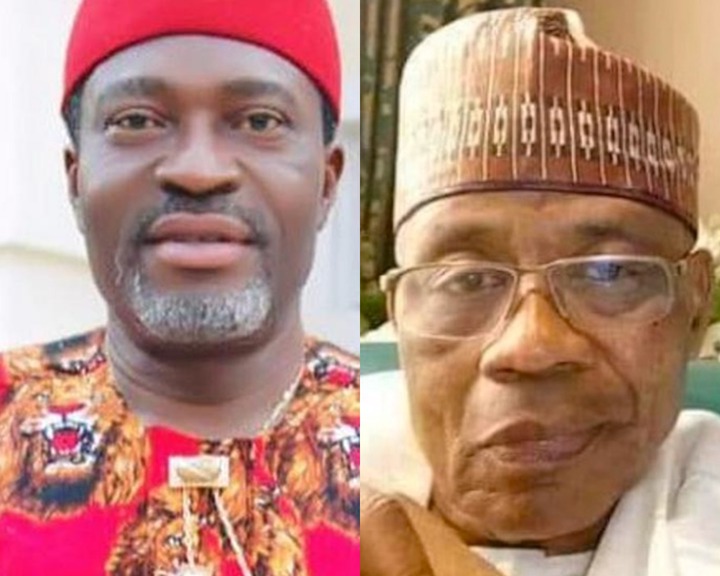