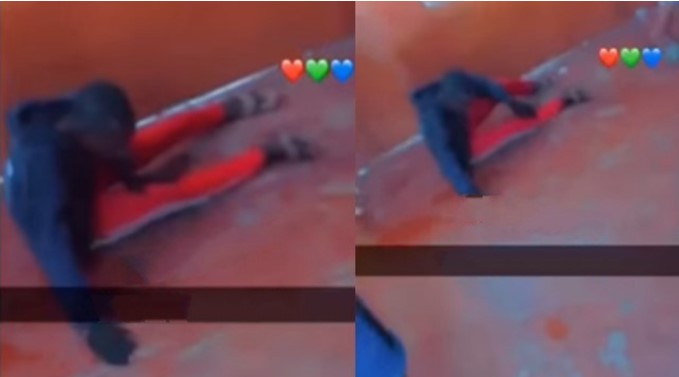 A commercial motorcyclist commonly referred to as Okada rider in Nigeria has been left shattered after losing his money to sports betting.

The man is reported to have fainted in a betting centre in Ijebu-Ode, Ogun state after losing N52,000, which was the entire sum he had in his possession.

According to an eyewitness, the bike man had won the previous day and he returned the next day to place a fresh bet, only this time he lost it all. He allegedly fainted inside the centre and people had to revive him.

A video posted by Instablog9ja shows the bike man sitting on the floor after he had been revived.