Home GOSSIP Man moves out of his family home after catching his wife of... 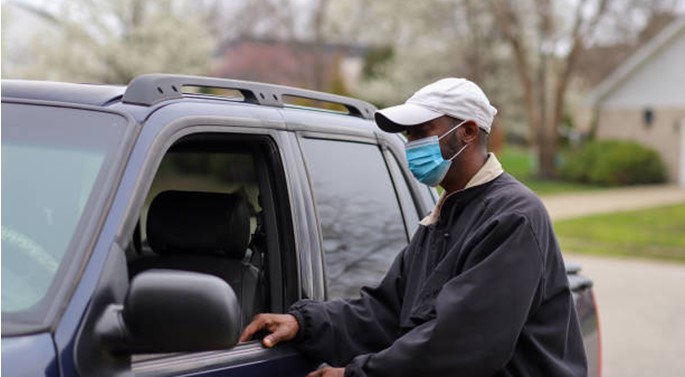 A man simply known as Baron has shared his marital dilemma on social media, opening up on what happened after discovering that his wife was in love with someone else.

He disclosed that after catching her with another man, he left his house for his wife whom he has been married to for 30 years.

The father of four who noted that he still very much loves her, said that he has been staying in a rented apartment since he left their home.

According to Baron, his children visit him at the office whenever they want to collect upkeep money. He said his wife eventually married the man, who happens to be her high school boyfriend.

”I have the same experience, am going through a lot right now after 30 years of marriage nd four kids, found out the woman I loved nd still love was madly in love with another man. I left home for her and rented a room for myself now, my kids still come to see me everyday at my

Office for their upkeep money. Am two years out from my home she has married the same man I caught her with, she claimed she has been with the guy since secondary days till now. Means I just wasted 30 years of my life with a devil and Frenemie. Marriage is a fraud,” he shared.