Home POLITICS 3 Key Advantages Amaechi May Have Over Tinubu In The Upcoming APC...

Bola Tinubu is the most talked-about presidential aspirant in Nigeria right now. He was among the first aspirants to make their intention to run for president known. And he has made it clear that becoming the President of Nigeria has been his lifelong ambition. Notwithstanding, other aspirants also have what it takes to give Tinubu a big fight for the APC presidential ticket. One of such aspirants is Rotimi Amaechi, the current Minister of Transportation who has already prepared a brochure to sell his candidacy to Nigerians 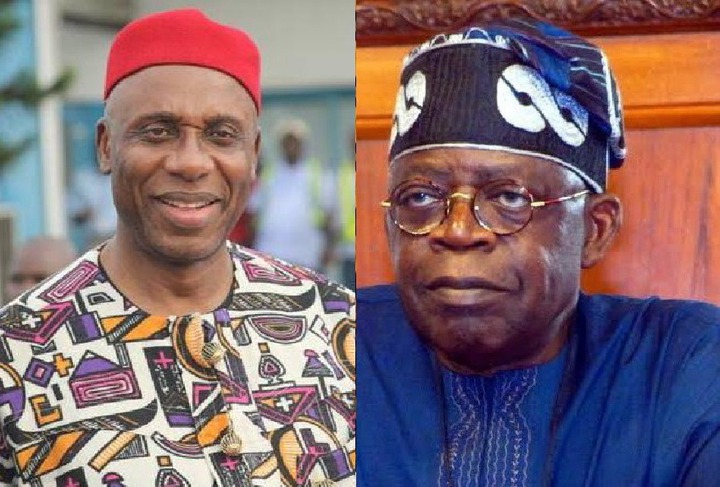 Both Amaechi and Tinubu made meaningful contributions to the emergence of Buhari as the President of Nigeria. Therefore it would be difficult for Buhari to support one against the other. I believe the only thing that can make one win the other will have to do with other advantages and not the advantage of being closer to the President. Now, there are three advantages Ameachi has over Tinubu that I will like to share with you

Ameachi is an Igbo man from Niger Delta 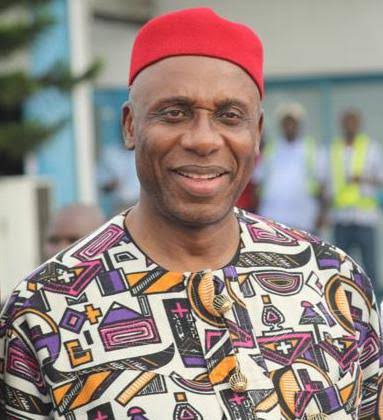 Although Ameachi is originally an Ikwerre man from Rivers State, he has said he is an Igbo man. Fortunately for him, it has been confirmed by Ohanaeze Ndigbo that Amaechi has been a registered member of the group since 2000. As an Igbo man and former Governor of Rivers State in the South-South, he will gain an advantage in the APC presidential primary over Tinubu who is just from the South West. Automatically, Rotimi Amaechi will enjoy delegate votes from the South-East and South-South in the upcoming APC presidential primary

Ameachi has had remarkable achievements as Minister of Transportation by bringing life back to the railway sector. Ameachi is currently linking all parts of the country by railway. The good thing about it is that it is happening right now and people can see it. Unlike Tinubu’s achievements which are tied to his tenure as Lagos State Governor many years back. If Tinubu was working under this Buhari’s administration he would have had new achievements which he could have used to convince delegates for the upcoming APC presidential primary to vote for him as APC flag bearer.

The Turbaning of Amaechi as Dan Amanar Daura

On February 6 Amaechi was turbaned as Dan Amanar Daura, meaning trusted son of Daura by the Emir of Daura, Alhaji Umar Farouk. Although the turbaning may not be politically motivated, many people already see Amaechi as Buhari’s favourite. Many people believe Amaechi is Buhari’s favorite because of the timing and also because it is from the President’s hometown. The turbaning of Amaechi can therefore make more delegates from the North vote for him in the upcoming APC presidential primary than Tinubu 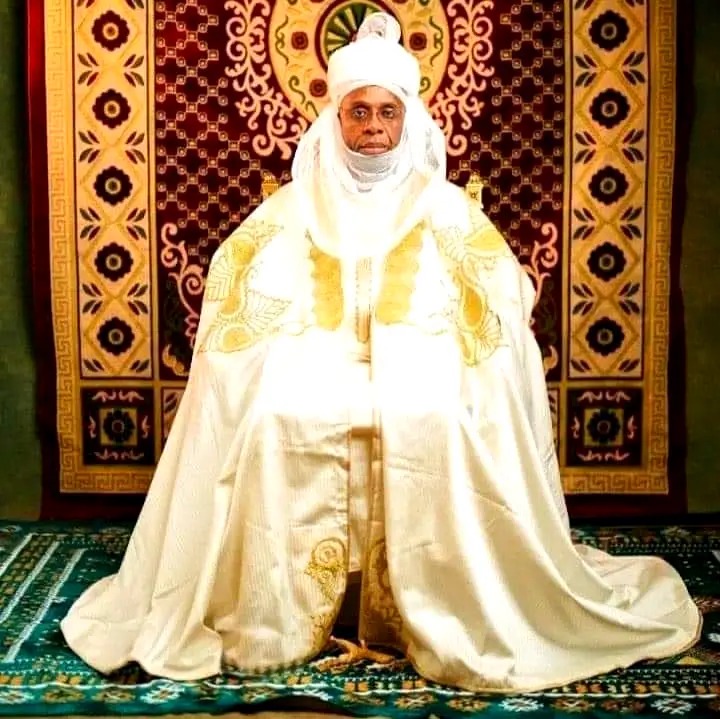