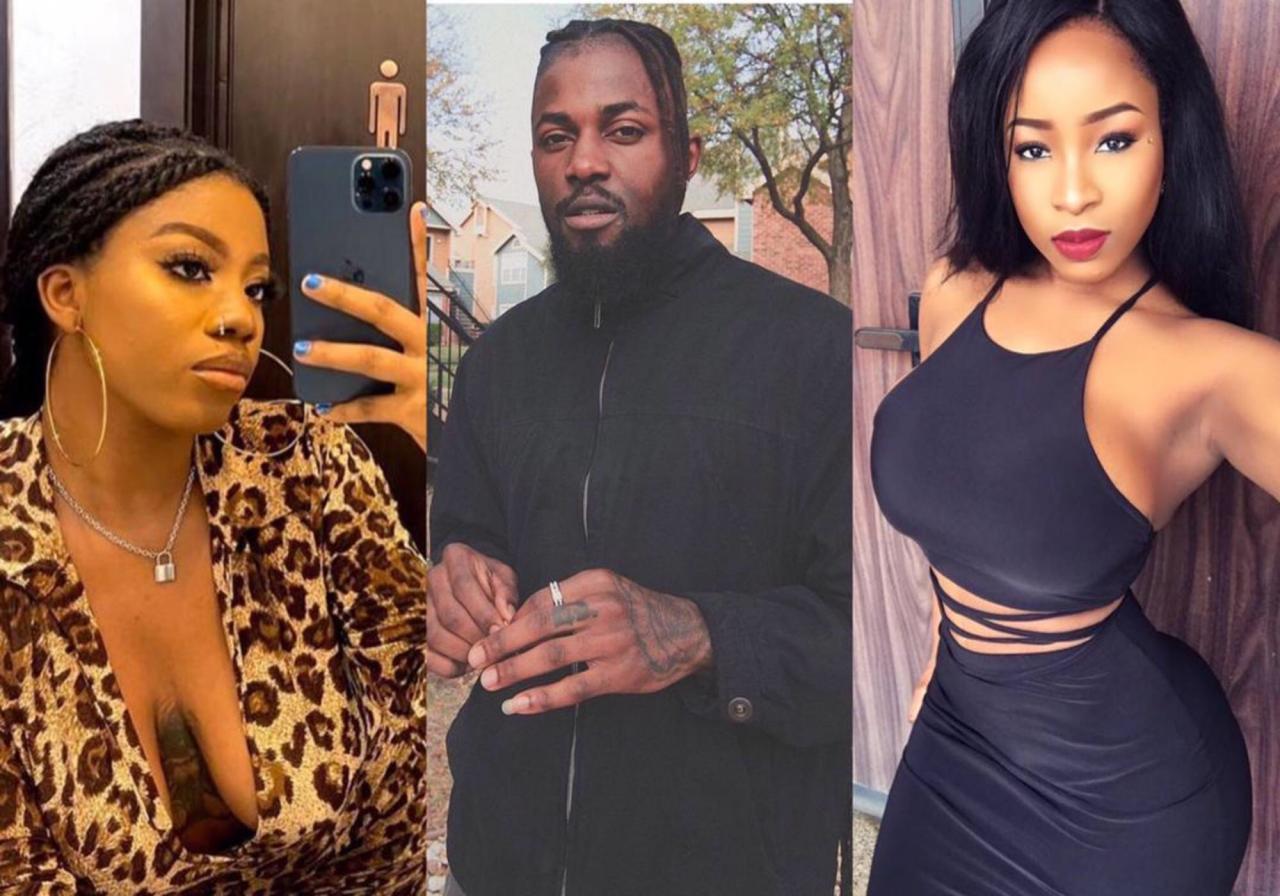 Angel, a Big Brother Naija, BBNaija season 6 housemate, is believed to have made love to Michael in her dream.

Angel apparently said this to Jackie B in secret, but she revealed her secret on Saturday night while discussing her minor drama with Michael with Maria and Pere at the party.

After the Saturday night party, Michael and Jackie B got into a disagreement over Angel caressing his head in front of the other housemates, which the latter described as disrespectful.

She said: “Angel told me she has feelings for Michael. I told him to be careful since we had a thing together. But he went ahead to disrespect me by allowing Angel rub his head in front of other housemates.

“Angel also told me she dreamt she made love with Michael.”

Maria, however, responding said she would have walked out on Angel the moment she said that.

“How would you say you dreamt you made love with your friend’s man, you caused it Jackie B.

“If I was the one, I will not laugh but just walk out on her,” Maria said.