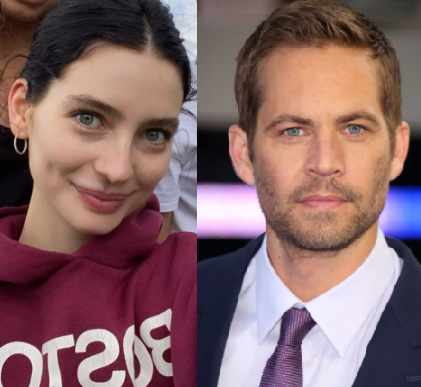 The 22-year-old model made the announcement on Instagram on Monday, August 9, with a video of her flashing her engagement ring.

Meadow went Instagram official with actor Louis Thornton-Allan just last month. It’s unclear how long they’ve been together before that. 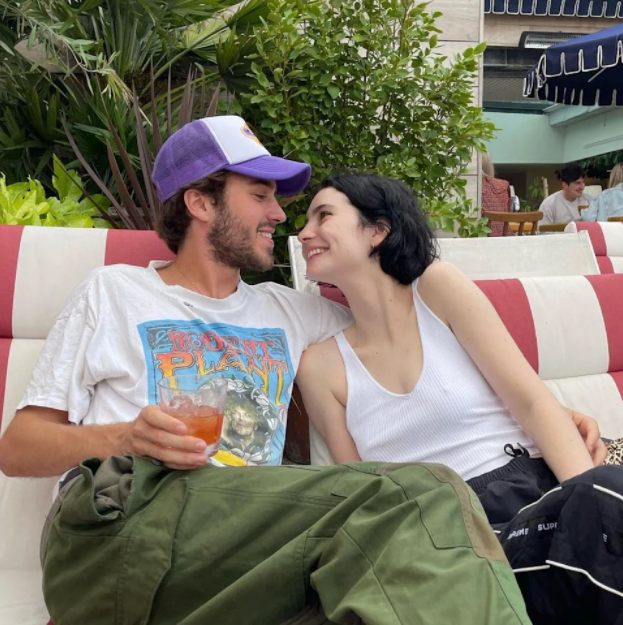 In early July, the actor posted a photo of him and Meadow cuddled together on a couch and smiling at each other.

“Best friend,” Thornton-Allan wrote in the caption. Walker commented on the photo with, “My love.”

Meadow Walker also shared a video of herself holding the actor’s face on Instagram in mid-July with the caption, “Hi.”

Meadow’s father, Paul Walker, popular for his role in the Fast & Furious movies, died on November 30, 2013, in a car crash. 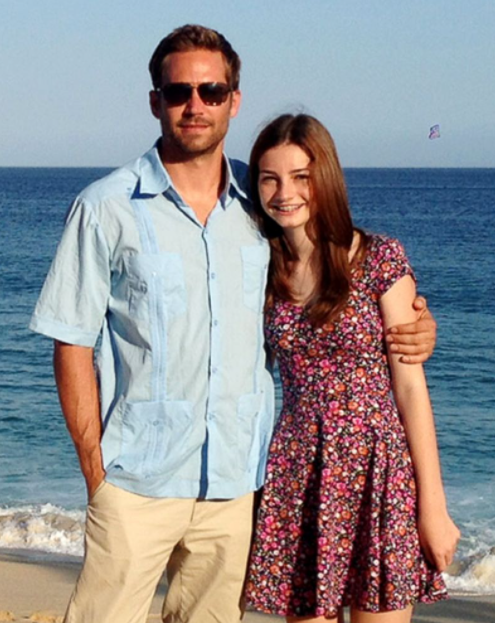 Jewish leaders dish out heavy criticism after Adolf Hitler’s watch sells for nearly £1,000,000 at US auction