The battle for the Spanish La Liga keeps getting interesting week after week and going into the final matches of the season, more excitement is expected.

Barca, Real Madrid and Atletico Madrid are the major contenders this time around, making it a three-horse race instead of the usual two.

The just-concluded weekend saw the top four teams on the La Liga table face each other.

2nd place Barcelona welcomed table-toppers Atletico Madrid to the Nou Camp and both teams cancelled out each other, settling for a goalless draw. 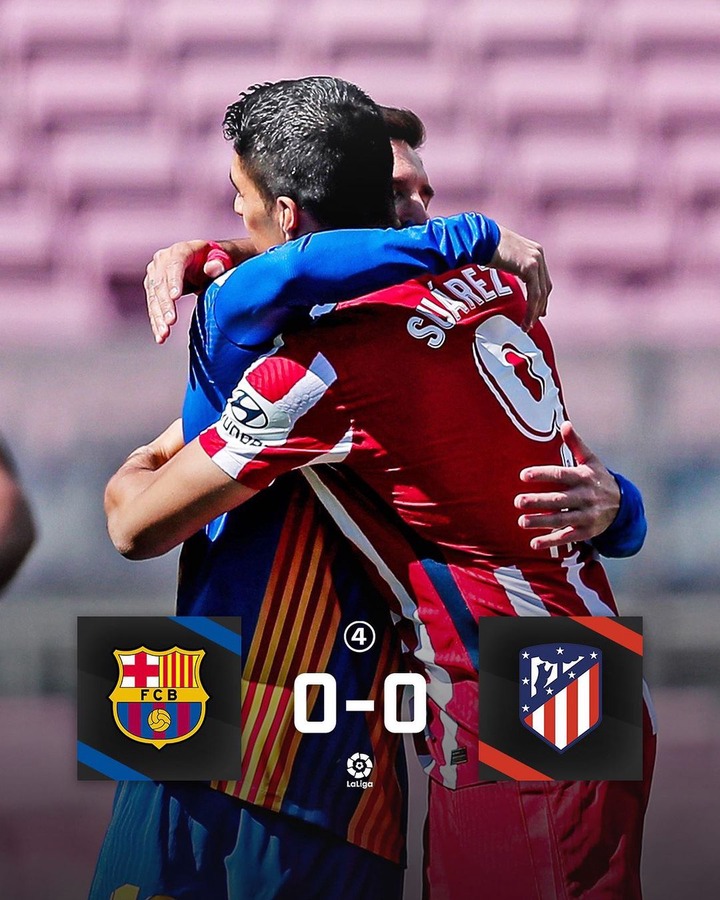 In the other fixture, Real Madrid and 4th placed Sevilla also shared the spoils, thanks to Eden Hazard’s late goal which salvaged a point for Zidane. 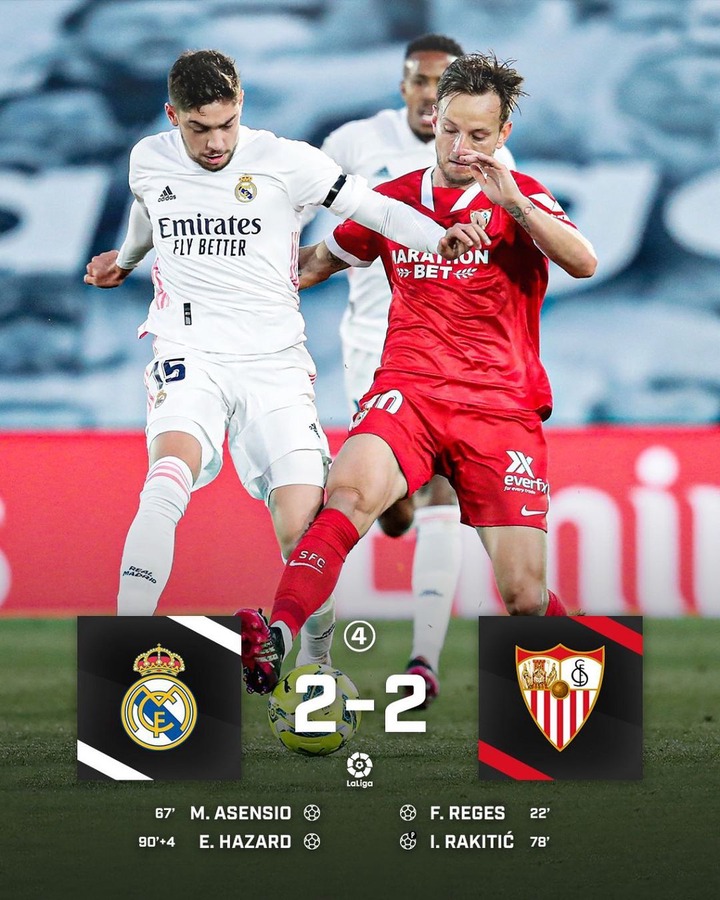 Both results meant that there was no significant change in the top 4 positions. Atletico still tops with 77 points, while Barca and Madrid have 75 respectively. 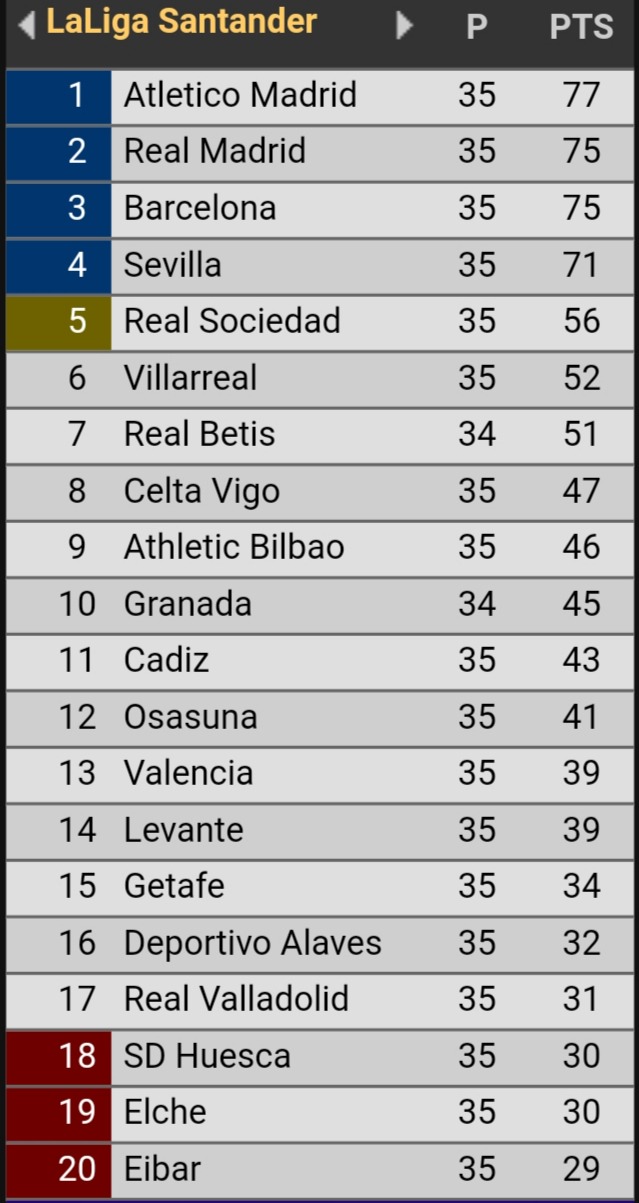 The last three matches for the three teams will be taking with all alacrity as it’s an open race, and no one would want to fumble.

Solskjaer insists he was ‘sure’ United would win against Atalanta

UAE to hold Club World Cup in 2022 after Japan withdrawal