Home SPORTS Liverpool vs Tottenham: Klopp hits back at Mourinho after 2-1 win 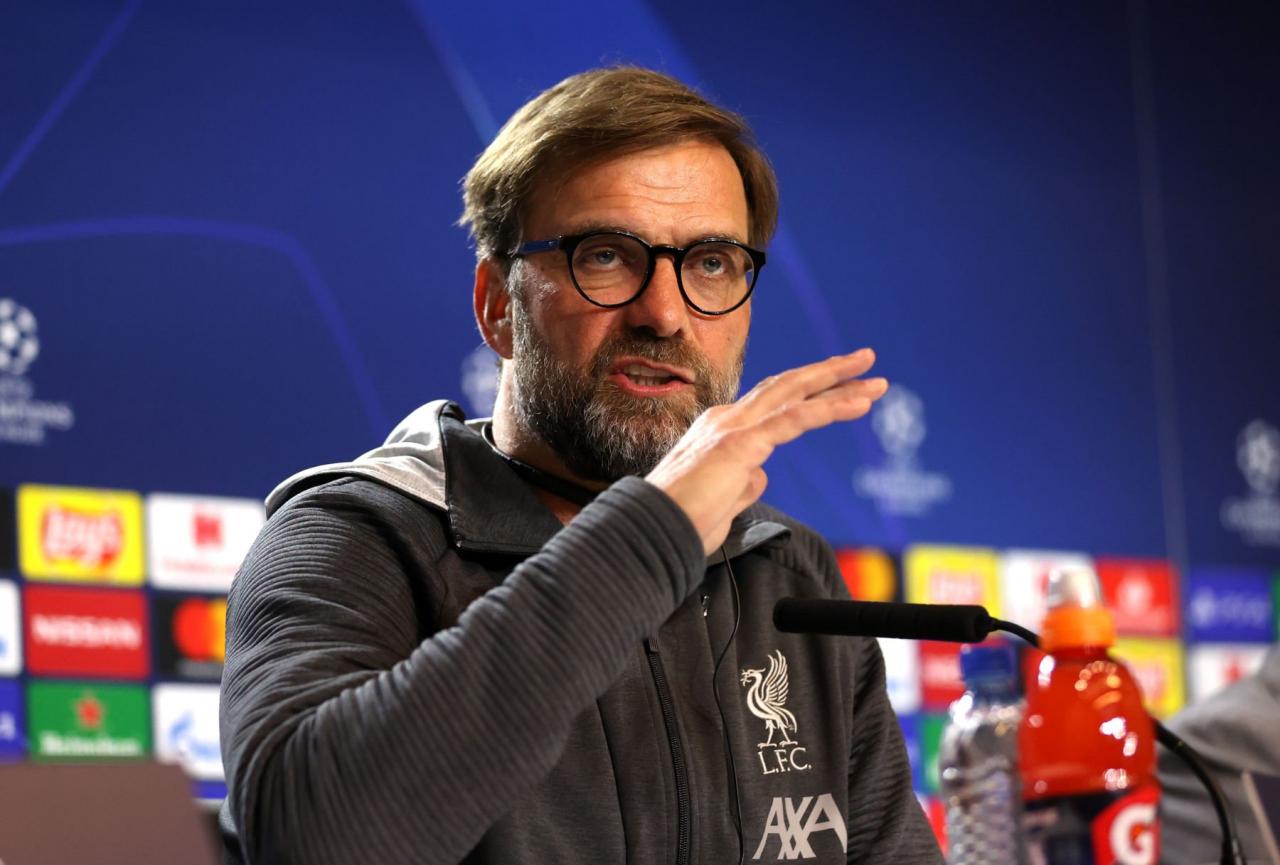 Liverpool manager, Jurgen Klopp, has rubbished Jose Mourinho’s claim that Tottenham were the better team, following their 2-1 defeat at Anfield on Wednesday night.

The Reds edged the top-of-the-table clash, thanks to Roberto Firmino’s late header.

Mohamed Salah had given the hosts the lead in the first half with a deflected strike, before Heung-min Son levelled with a breakaway goal.

After the break, Spurs missed several chances to take the lead, before Firmino struck.

Mourinho appeared to confront Klopp at full time of the match and later revealed he had told his German counterpart that “the best team lost”.

But Klopp has now played down the spat.

“It was not heated at all. he wasn’t happy because he told me the better team lost – and I thought he was joking! But he wasn’t. So that’s it,” Klopp told 5Live.