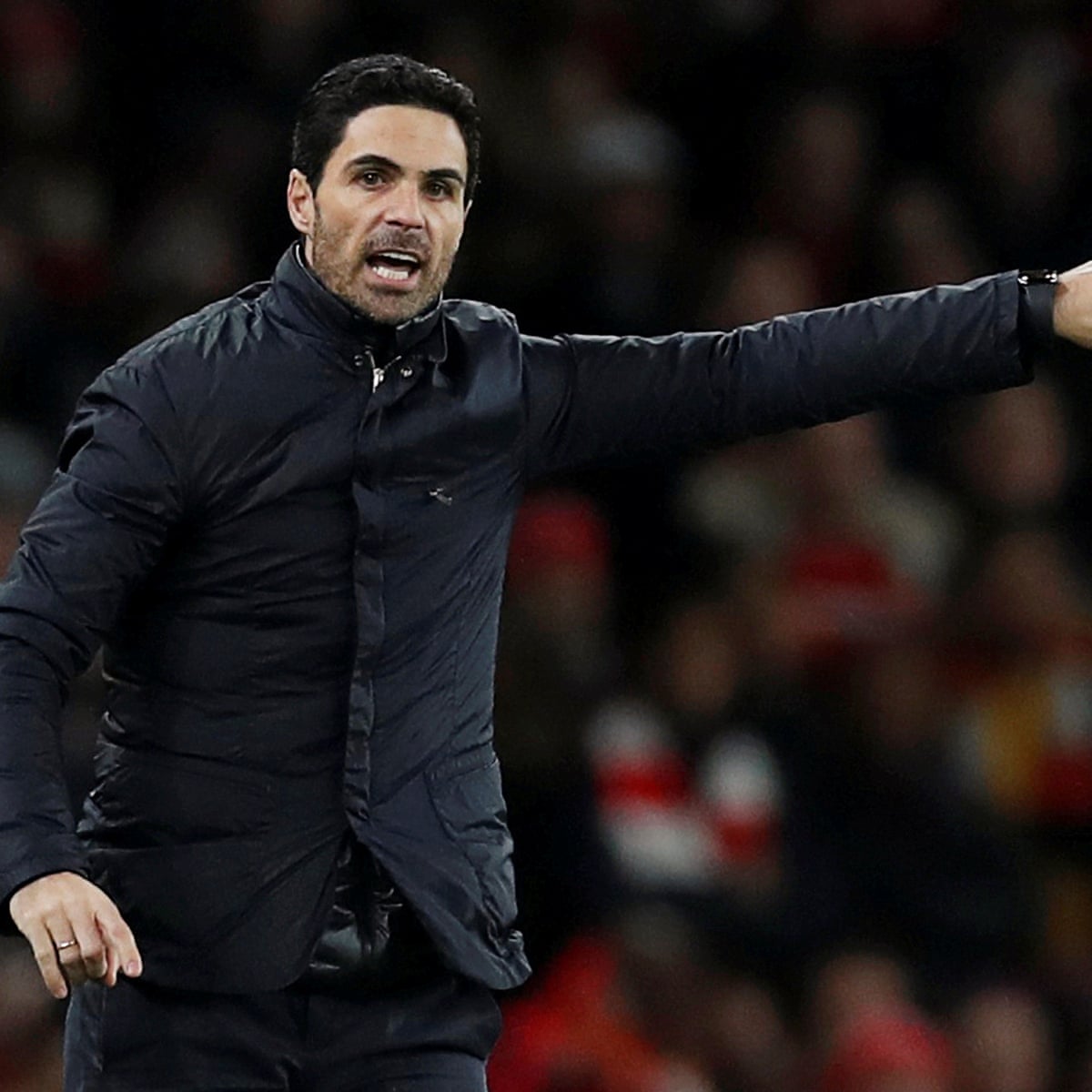 Arsenal manager, Mikel Arteta, has hit out at Granit Xhaka, after he was sent off for violent conduct during their 1-0 defeat to Burnley on Sunday.

The Gunners were dominating the game, but were yet to score when Xhaka grabbed Ashley Westwood by the throat.

It resulted in the fourth successive home defeat in the league for Arsenal and Arteta’s side now sit 15th in the table, just five points above the relegation zone.

“You saw the performance of the boys, how much they wanted it, the way they played, the chances we created, the dominance we had throughout the game.

“Again, we threw the game away by giving a silly red card and we lost the game,” Arteta told Sky Sports.

When asked for his comments on Xhaka’s red card specifically, he replied: “Same words [as I said about Pepe’s against Leeds].

“In this condition, even worse. The conditions we are in, without winning football matches, you cannot do that.”