Home SHOWBIZ Rihanna and ASAP Rocky are “very into” each other and have become... 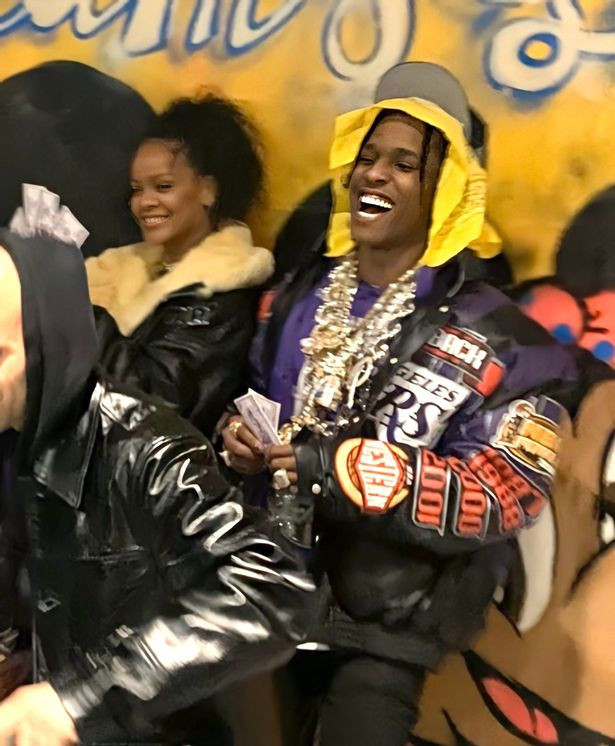 Rihanna and A$AP Rocky are the latest celebrity couple in town and their relationship is reportedly going strong.

The longtime friends, both 32, have been spotted out together on several occasions, taking nighttime strolls around New York City and enjoying dinner with friends at the Beatrice Inn throughout the end of November and early December. 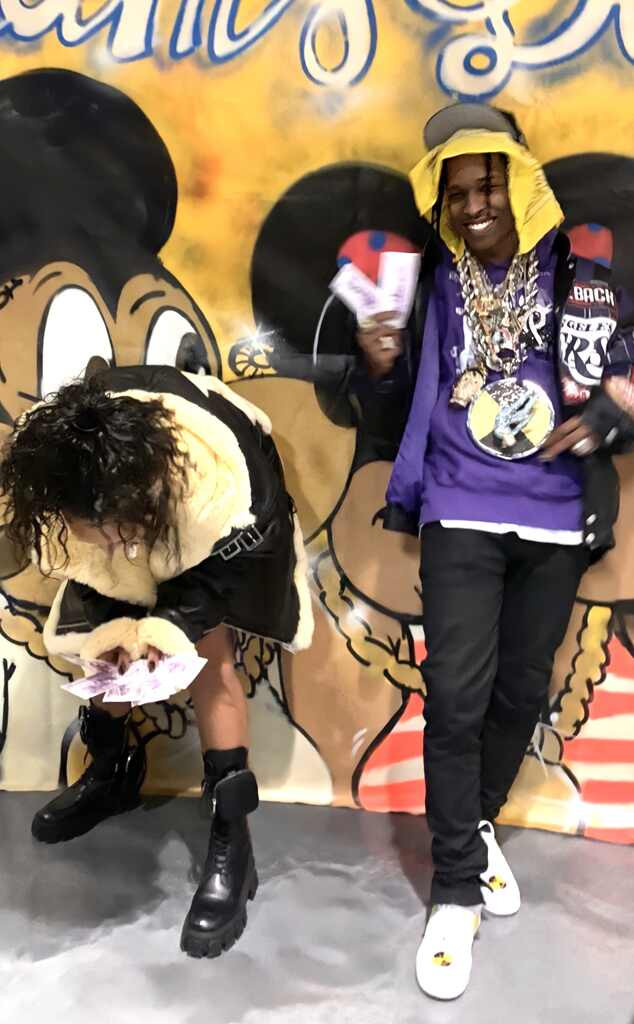 Sources are now claiming that the two are very much into each other and have become ‘inseparable’ since they kicked off their romance this summer.

“They’ve been inseparable the past few weeks,” a source tells PEOPLE of the couple in this week’s issue, on newsstands Friday. “It’s a new relationship, but they both seem very into it.”

The news came after months of romance rumors, which first sparked up following the Grammy winner’s split from her boyfriend of nearly three years, billionaire Hassan Jameel, in January.

“Their lives were too different, and it was hard to maintain a relationship,” an insider previously told PEOPLE of Rihanna and Jameel’s split.

“They’ve always seemed to have a great time together,” says the source. “They have a lot in common.”

“A$AP is generous, and so is Rihanna,” says the source. “A$AP is known for being a great guy.”