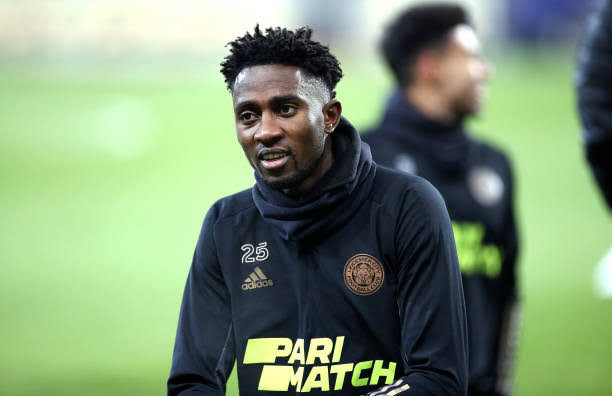 Super Eagles and Leicester City midfielder, Wilfred Ndidi has expressed his delight at his imminent return from a long-term groin injury that has sidelined him since September

The 23-year-old suffered the injury problem against Burnley in September and has only featured in two Premier League games for the King Power Stadium outfit in the 2020-21 season, missing their previous 13 games.

Ndidi was arguably Leicester City’s best player last season when they finished fifth on the league table to clinch a Europa League ticket. 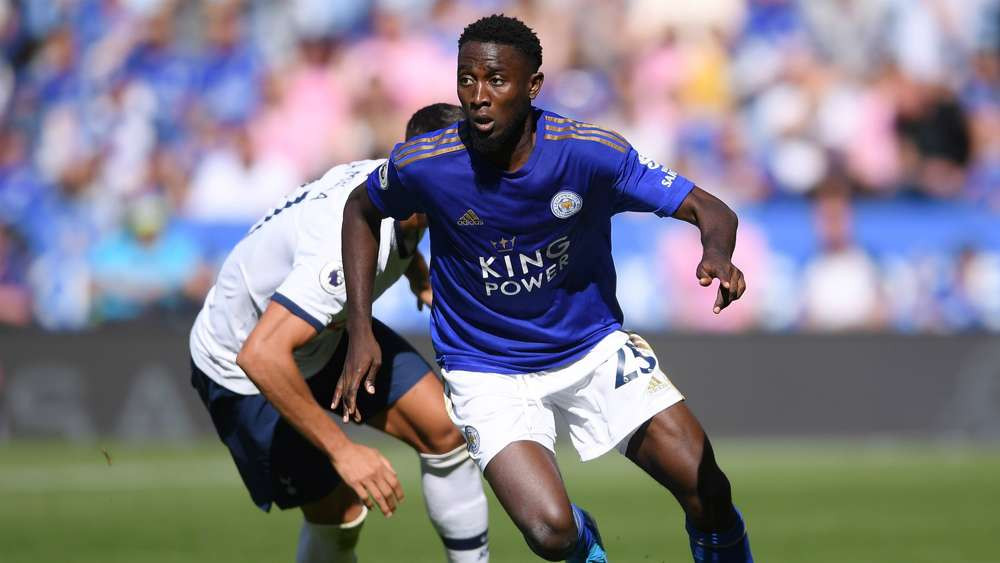 Ndidi is set to make a return for Leicester against Zorya in their Europa League group game on Thursday night and has revealed his excitement.

“Hi guys, it’s Wilfred Ndidi and we are happy to be back and hopefully things go well,” Ndidi said in a video posted by Leicester on Twitter alongside his teammate Ricardo Pereira.

“Wilfred Ndidi, it’ll be fantastic to see him back. Caglar Soyuncu will play. Ricardo Pereira as well. Timothy Castagne is still out, we’ll see how he is when we get back,” Rodgers said in a pre-match press conference.

Ndidi joined Leicester since 2017 when he teamed up with the Premier League club from Belgian side Genk.